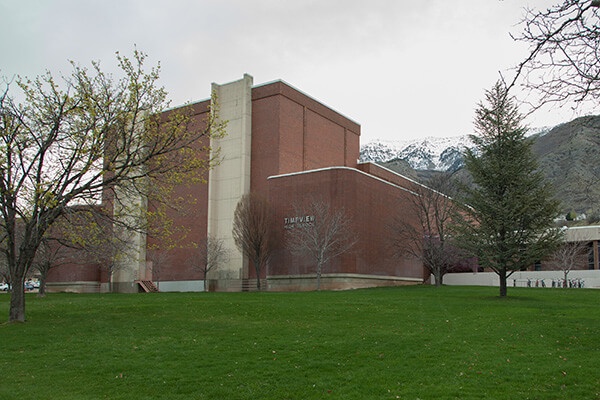 Timpview was awarded this year’s Director’s Cup for the 5A school division. The “Directors Cup” is awarded to the school achieving the highest cumulative point total in each classification based on state tournament results in all sports (boys and girls) and the successful implementation of the “Raise The Bar” sportsmanship initiative.

This is the eighth year of the UIAAA Directors Cup. Listed below are the top-five ranked schools by classification after the completion of the 2018-2019 school year. 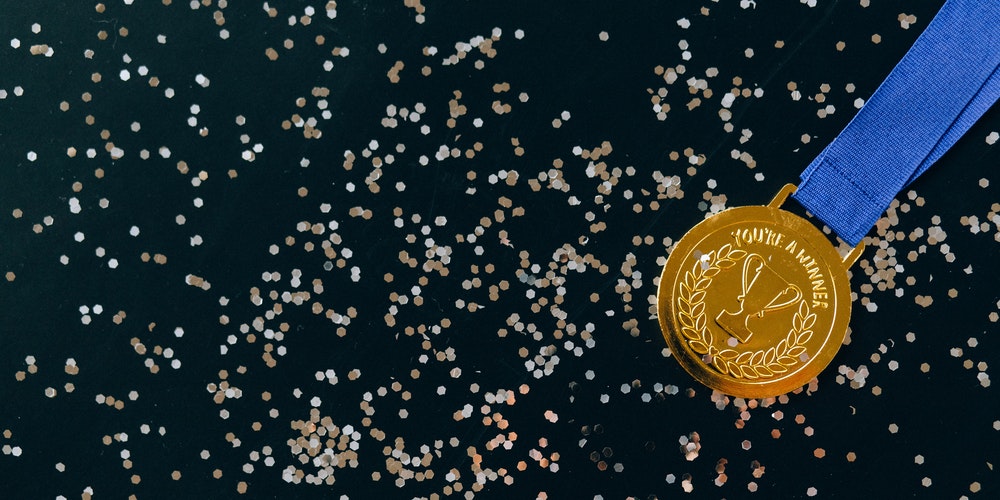 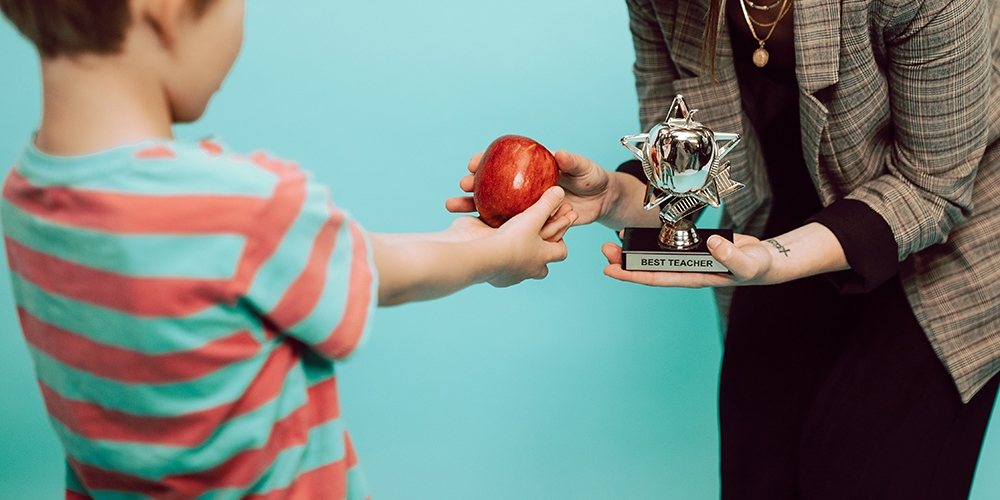 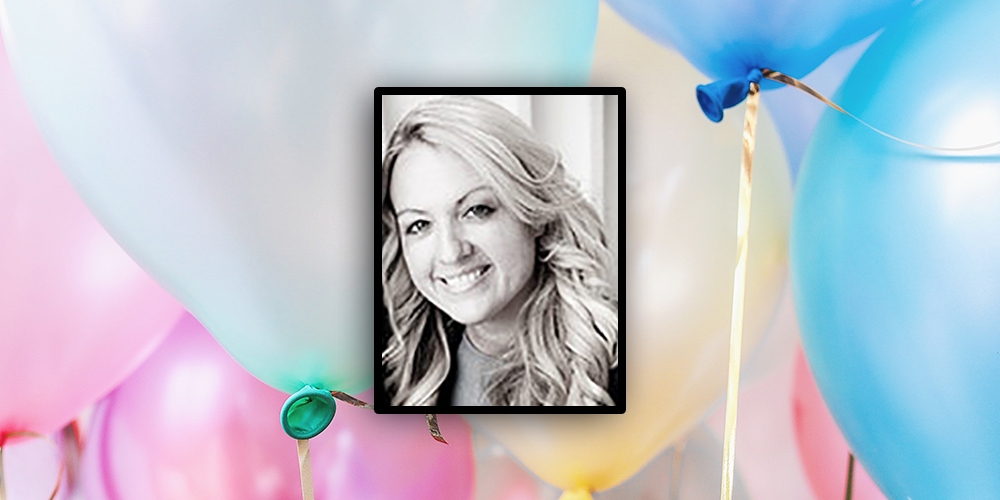 Emily Jimenez is the Provo School District Counselor of the Year  Emily has worked 9...