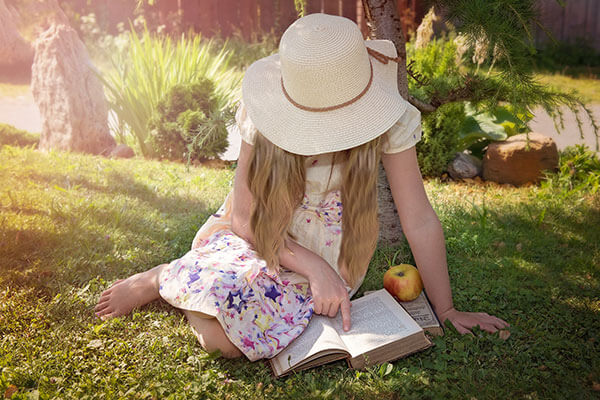 The next book we will focus on as part of our PCSD Summer Reading Series is The Rainbow Fish by Marcus Pfister. The Rainbow Fish was published in Switzerland in 1992 and was originally known as “Der Fegenbogenfisch”, before being translated into the English language. This timeless tale is about a fish with beautiful scales who learns how to become more selfless as he shares his beautiful scales with other creatures in the sea. Through this book, children have learned important moral lessons such as sharing, selflessness and individuality.

One of the aspects that this book is most known for is the holographic foil used for the Rainbow Fish’s scales. When asked why he decided to use this technique in his book, Marcus Pfister stated that the use of the foil allowed for a big emphasis on the fact that the fish was giving away something that was truly unique and meaningful to him. The author was so insistent on using the foil that, when told that it would cost way too much to print, Marcus came to an agreement to only get 50% of his royalties if they would still do the foil. This turned out to be a good move in the end, as this book has become one of the best-selling and most cherished children’s books.

Tune into Provo City School District’s Facebook page on Tuesday at 12pm to catch a live reading of this classic tale.