Rock Canyon Elementary and Sunset View Elementary are wrapping up their first year in operation in their beautiful new buildings and work continues in earnest at the remaining three new schools sites.

Edgemont will open its doors this fall and things are moving quickly now. Work crews are busy finishing up the roof and putting in windows. Inside the school, drywall is being hung and painting has begun. Asbestos abatement is underway in isolated protected areas of the old Edgemont building, which will come down in June after students have left for summer break. 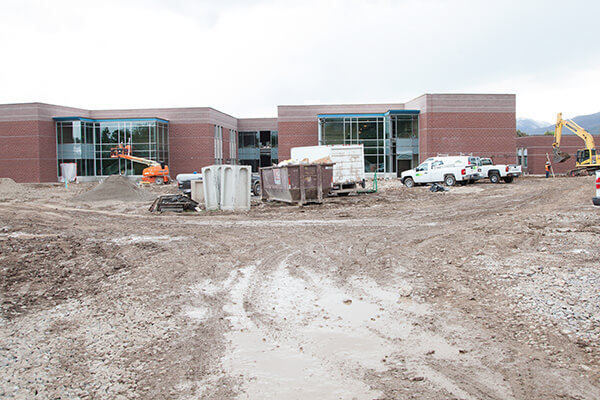 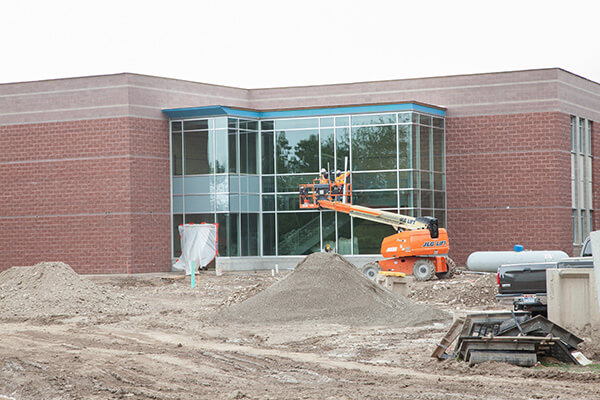 Windows being placed in Edgemont

Provost is scheduled to open its doors in the fall of 2018. The construction crew is working mainly on earthwork now but are starting to progress with the footings and foundation. We will begin to see above ground work shortly. 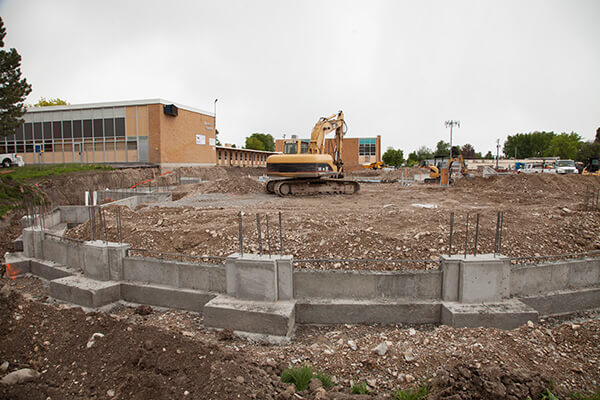 Provo High School is also scheduled to open its doors in the fall of 2018. The school is progressing beautifully with around 170 workers on site daily.

Wall block is up in the front of the building and the brick veneer is being applied. The roof and walls of the academic wings are up. The work crew is progressing on the trusses of the three gyms and roofs are staring to go up.

The athletic facilities are starting to take shape as well. The tennis courts have been poured and fencing put up. The curbing around the football field is complete, as well as the outline of the baseball and softball fields. 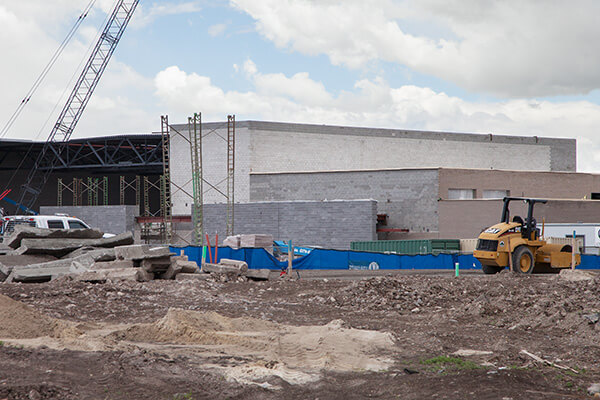 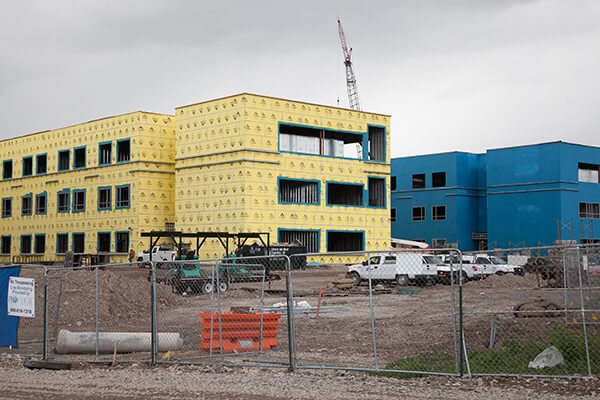 The Provo City School District Board of Education, in an effort to be more transparent with our...

Yesterday marked Provo City Library Director Gene Nelson Junior's retirement, and we would like to...

Provo City School District (PCSD) was approached by the group working on the feasibility study with...