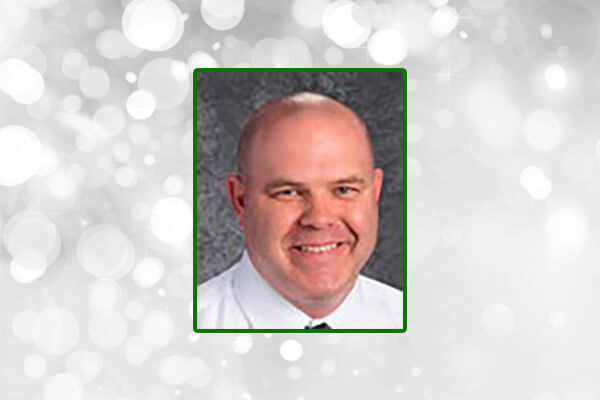 Boyd McAffee has been named the Interim Principal at Provo High School for the 2017-2018 school year.  He is replacing Karen Brown who recently announced her retirement.

Boyd was born in Provo and raised in Orem. However, he has lived in Provo for the last 20 years. Boyd earned a Bachelors Degree from BYU in 2002 and has also earned a Masters Degree in Educational Leadership from BYU.  He is endorsed to teach English Language Arts, Social Studies and English as Second Language. Boyd began his career in education teaching English and Social Studies at Independence High School in Provo City School District in 2002. Boyd was appointed as the assistant principal at Independence High in 2007 as a Teacher on Administrative Assignment.  Boyd then taught English Language Arts at Provo High School during the 2010-2011 school year. He was selected as the assistant principal of Centennial Middle School in the fall of 2011. In the fall of 2012, Boyd was appointed as one of the assistant principals at Provo High School, where he has been working ever since.

Boyd is honored to participate in the long tradition of excellence at Provo High School.