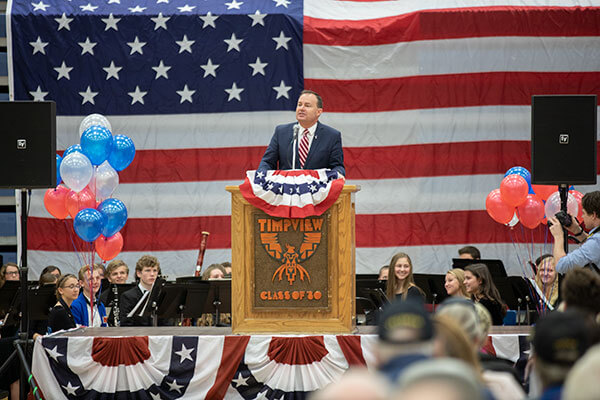 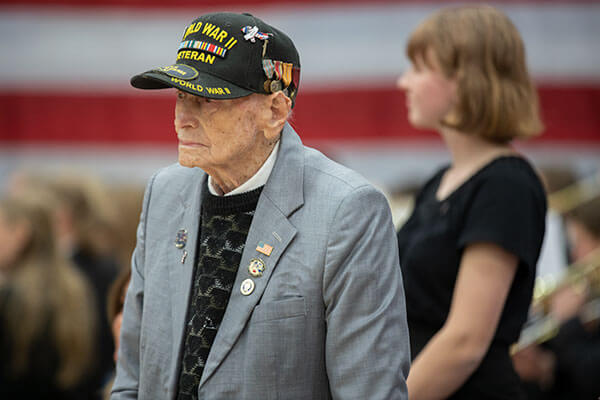 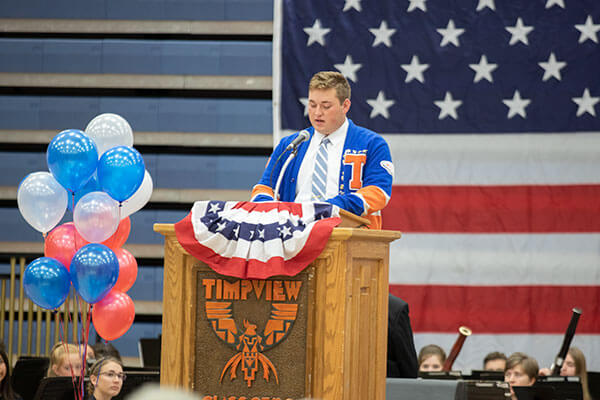 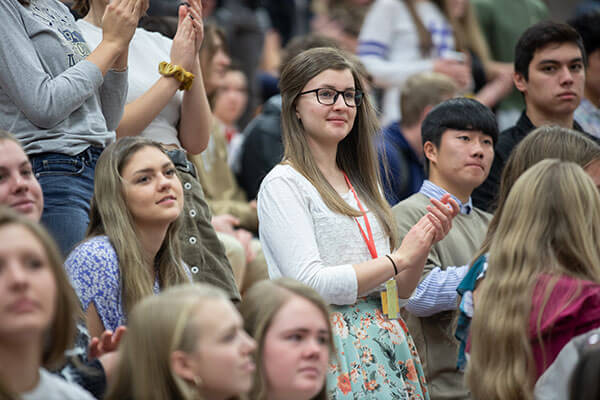 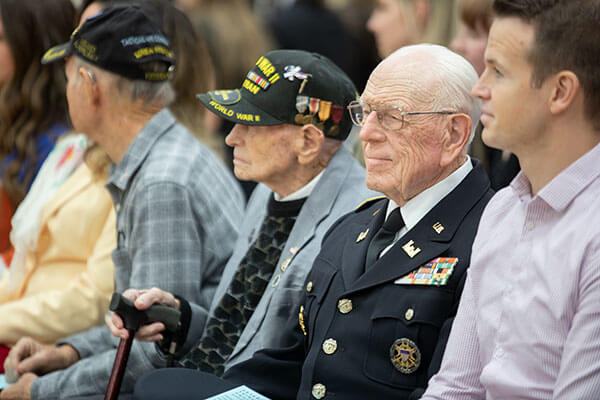 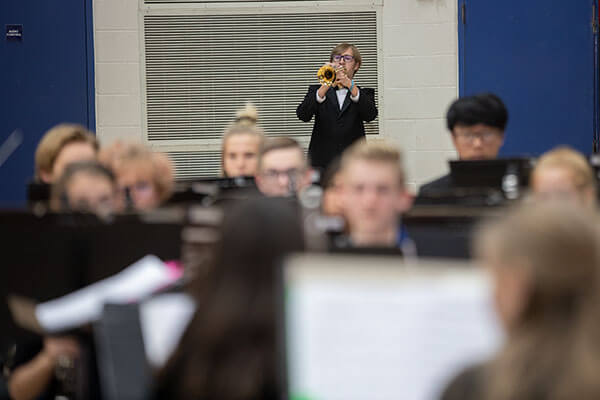 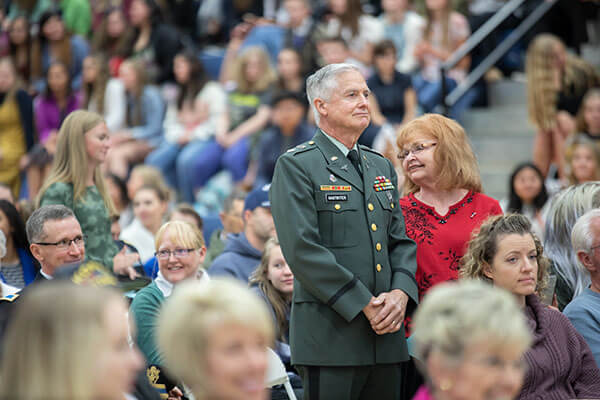 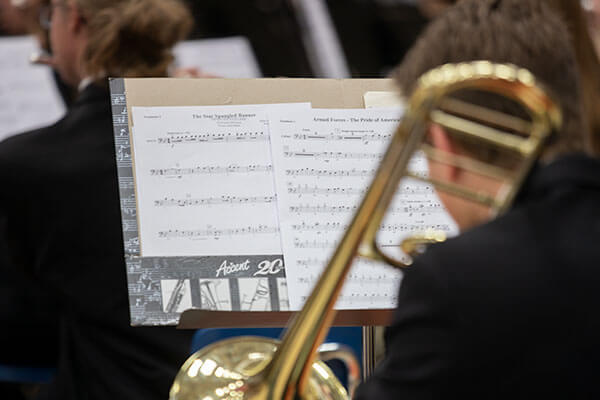 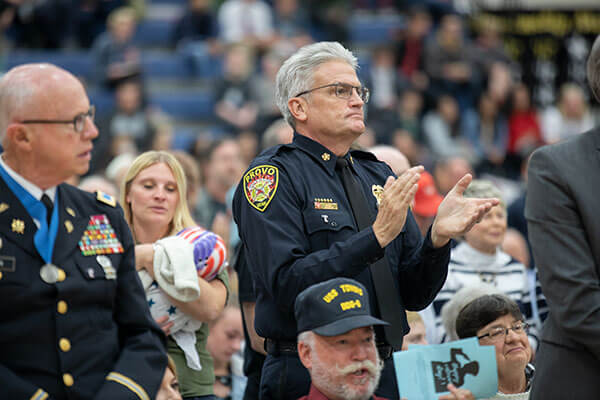 The assembly, which happens annually, included speeches from Mayor Michelle Kaufusi and Senator Mike Lee. Following their words, students were able to witness the Timpview band play a Military medley in which the different branches of military were encouraged to stand when they heard their branch theme song. Students from the Timpview Ballroom team then gave a performance to the song “Sing, Sing, Sing”, which payed homage to 1940s swing bands.

Most importantly, several veterans came to the assembly to be recognized throughout the program. These individuals included

Finally, students were pleased to hear from Air Force Veteran Captain Luke Ferrel who presented the keynote address of the assembly. He shared his thoughts on serving and stated, “almost every veteran you talk to will say ‘I got so much more from my service than I ever gave'”.

Overall, this annual assembly is a great event that allows us to both celebrate our community veterans and educate our students on the importance of honoring those who have served/are serving.