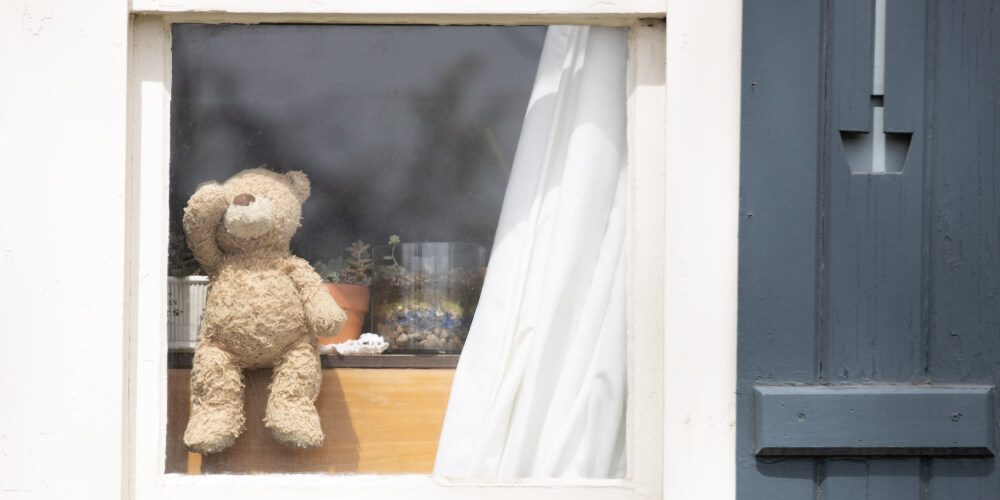 A recent article from the New York Times featured a community that created a safe and entertaining game for neighborhood families.

Inspired by the 1989 children’s book, “We’re Going on a Bear Hunt,” this game is a global sensation.

“From Australia to Japan to the United States, people put teddy bears and other stuffed animals in windows, on porches, in trees and on parked cars. Then, children go for walks or drives with their families and try to spot as many as they can. It’s like a scavenger hunt suited for social distancing.” (Fortin, J. New York Times, April 2020)

This week, a few Provo communities have decided to organize their own Teddy Bear Hunt and invite others to join. “Participation is not necessary,” stated one of the community organizers. “But a fun way to spread cheer during this time of staying home and flattening the curve.”

If you’d like to participate, it’s simple. Here’s how:

If you want to join in on the fun, share your adventures on social media and use the hashtag #provobearhunt. Using this hashtag will let others in your community know who is participating.

We hope you have a beary fun time exploring!