Greetings from me and the Provo City School District. I hope you are having an enjoyable summer!

We issue this publication every summer to the residents of Provo in an effort to keep you informed about happenings within the school district. We try to be very careful with our finances so we don’t send newsletters as often as we would like. However, please be aware that Provo City School District has a website that is updated regularly (http://provo.edu), and we also have Twitter, Instagram and Facebook pages. We encourage you to check in with us regularly through any or all of these sources.

The 2016-2017 school year was an exciting, eventful year. I do not have space here to outline all of the many accomplishments, but here are a few:

In August 2017, we will be opening the doors of the new Edgemont Elementary School. As I write this, construction of the new Provo High School is still underway with a planned opening date in early August 2018. In early summer 2018, we expect to formally open the new Provost Elementary School as well. With both Provost and Provo High, all five schools from the 2014 school reconstruction bond will have been completed.

Although we have had several great years in terms of student achievement and overall district improvement, our desire is to always find areas where we can increase and then, in turn, accomplish those successes as well. We take this stewardship very seriously: for our community, for our taxpayers, and especially for our students.

Best wishes to you and yours for the remainder of the summer. Please remember to keep up-to-date by checking the online sources I mentioned above. 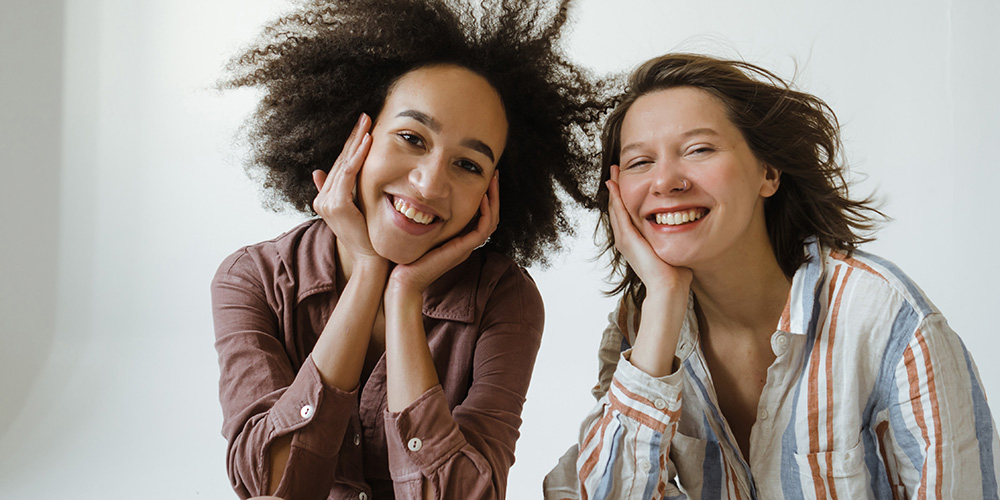 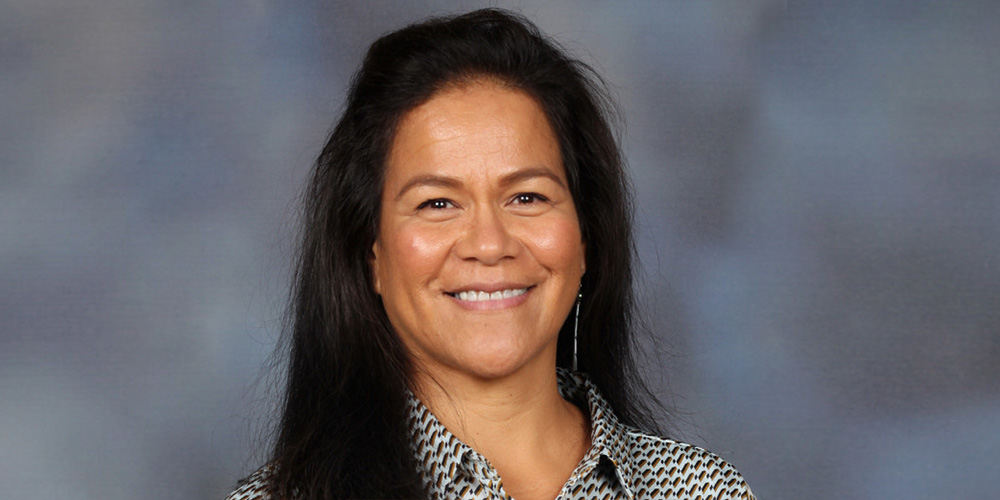 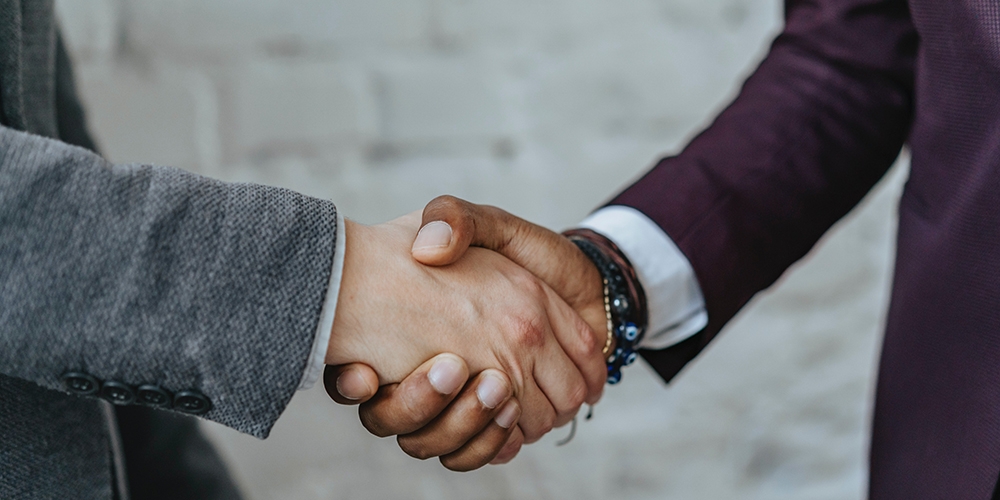