A deposit of $100.00 per set will be required. Such deposits shall be made payable to the Provo City School District and will be refunded upon the return of such copies in good condition within seven (7) calendar days after the bids are opened, otherwise, deposit will be forfeited.

Bid Proposal shall be provided on a form obtained at the office of the Architect and shall be accompanied by a Bid Bond for not less than five percent (5%) of the bid amount, made payable to the Provo City School District. The Bid Bond shall be forfeited in the event the successful bidder fails or refuses to enter into the Contract or to furnish the required Performance and Payment Bonds.

The successful bidder will be required to furnish a Performance Bond and Materials Payment Bond in an amount equal to 100% of the Contract price.

The Board reserves the right to accept or to reject any or all Proposals, or waive any informality in a Proposal. 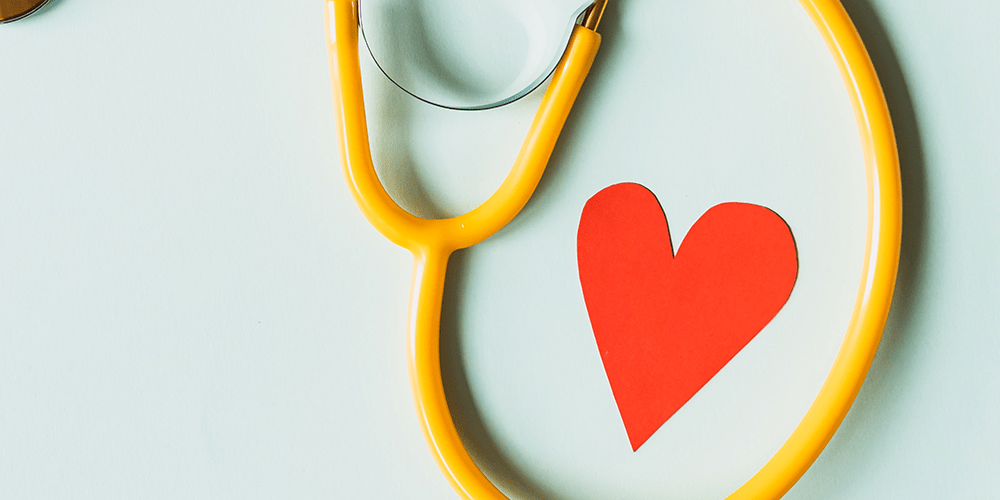 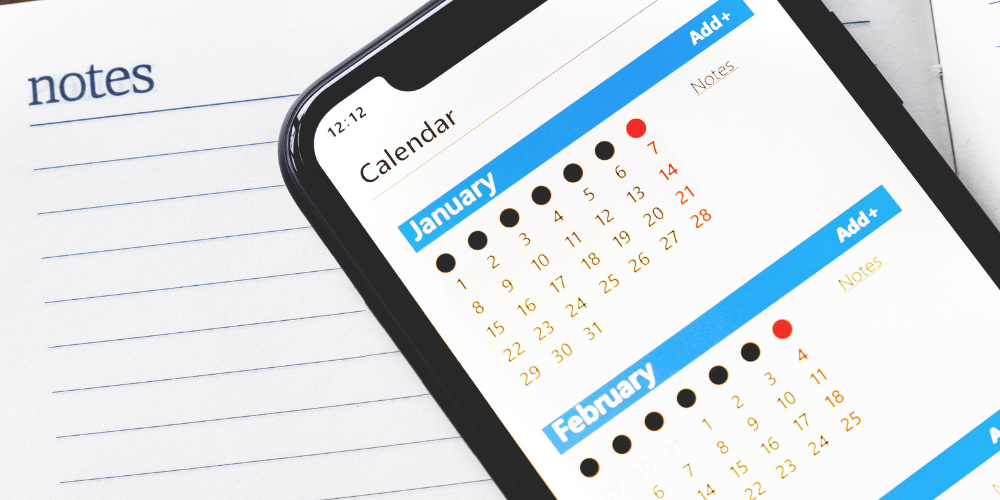