To kick off its inaugural year in the new school, Provo High’s student council themed this year’s annual Spirit Bowl with “Harry Potter” in mind.

The spirit bowl is an important time for Provo High. Students have the chance to rally around a central theme and help unify all aspects of their school. With this being Provo High School’s first year in the new building, the student council wanted to make it special. Sticking with the tradition of each spirit bowl having a theme, it was decided that this year would have a Harry Potter theme. The student council spent nearly 12 hours one Saturday to set up decorations to represent each grade. The seniors were themed after Slytherin, the juniors were Gryffindor, the sophomores were Ravenclaw and the freshman were Hufflepuff. Some highlights included a giant snake in the senior area, large bird cut outs in the sophomore area and a shopping cart going through the main entrance (themed after Platform 9 and 3/4).

On top of all the theming, there were multiple activities and events going on throughout the spirit bowl week. The school united together and helped pool its resources to make this event extraordinary. The wood-shop class sold hand-made wands to any student who wanted them. There were t-shirts made, representing each grades’s class house and the students and teachers were encouraged to dress up as their favorite Harry Potter characters. The Student Government also hosted a can drive that collected almost 94,000 cans to be donated, which was a new school record.

To prepare for the spirit bowl closing assembly, there was a quidditch tournament held the night before to determine who would make it to the final showdown at the assembly the next day. This same night, there was also a Harry Potter movie watching party, complete with homemade butter beer (a staple drink from the series).

The spirit assembly itself featured a quidditch tournament, a dancing pageant and an epic dual where the student body president, dressed up as the villain Voldemort, battled the junior president, dressed up as Harry Potter. There was also a senior walk-in and other student recognitions. After the assembly was over, the senior president, Noah Dansie, was left with the remnants of his Voldemort costume as the students began to take down the decorations.

Perhaps one of the most notable decorations was a subtle farewell to the seniors of Provo High. Suspended from the ceiling, near the main entrance, were letters featuring the names of students who will soon be graduating from High School. As these students leave the school, events such as these will serve as fond memories of their time at Provo High. 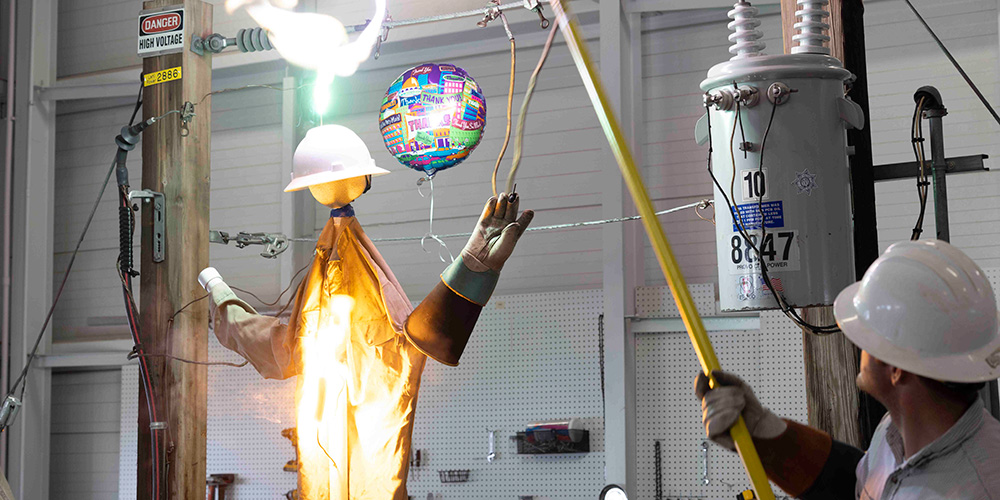 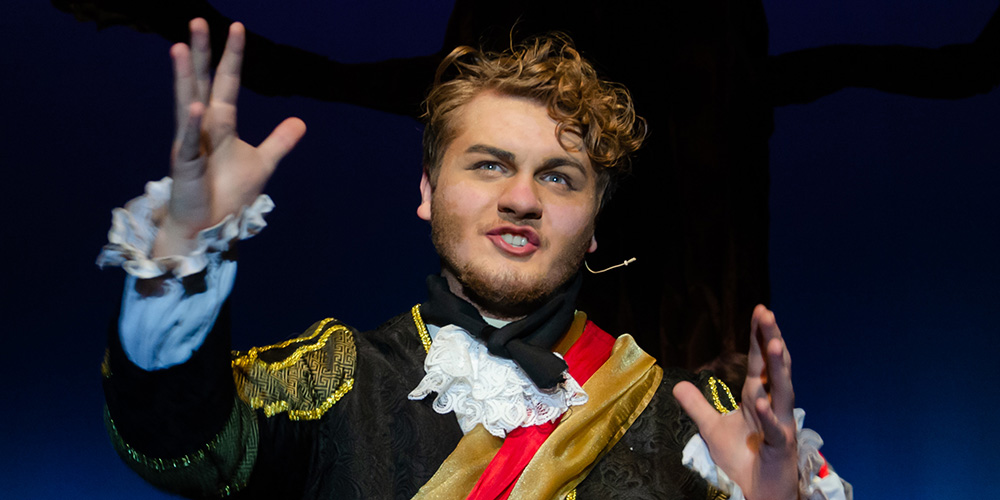 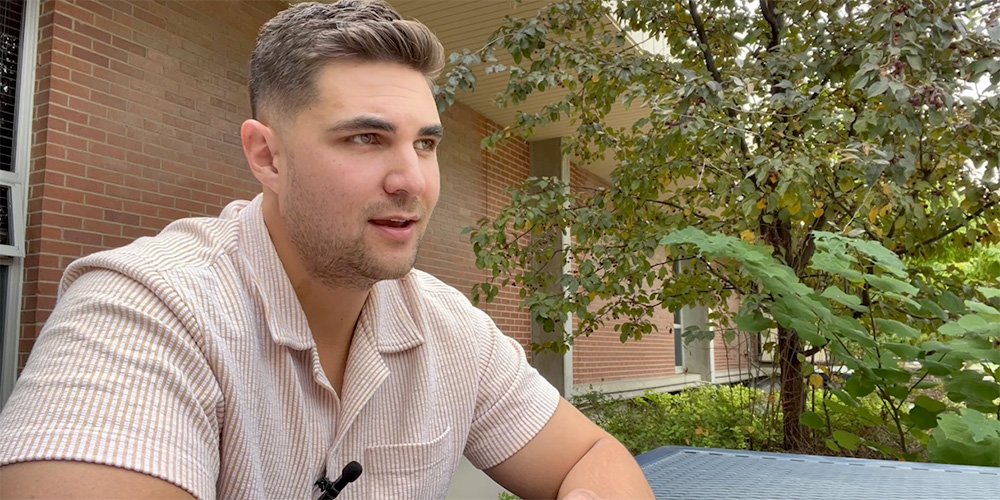