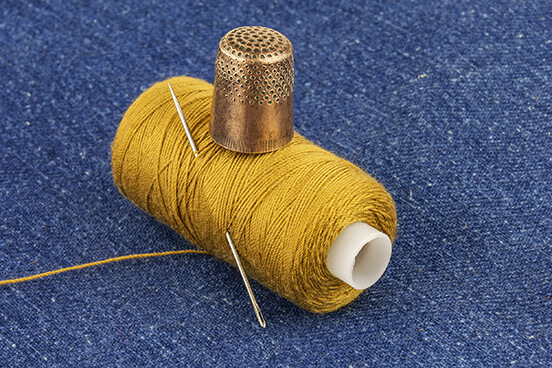 Erin Robertson was a contestant on this season of the popular television show “Project Runway”. She was known for her whacky style and attachment to the color yellow, but what many might not know is that she is also a native of Provo, Utah as well as an alumna of Provo High School.

While attending Provo High, Erin heavily participated in many of the clothing and design classes offered. After graduating in 2005, Erin attended Massachusetts College of Art and Design where she received a BFA in Fashion Design and Fiber Art. 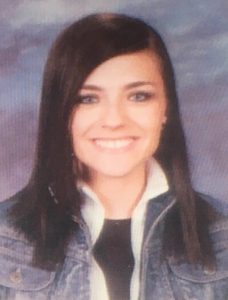 Erin’s hard work over the past couple of years has paid off, as she was recently declared this season’s winner of Project Runway. She will receive $100,000 to help launch her business, as well as many other beneficial prizes.

Provo City School District would like to congratulate Erin Robertson on all of her success and wish her good luck in her future endeavors!