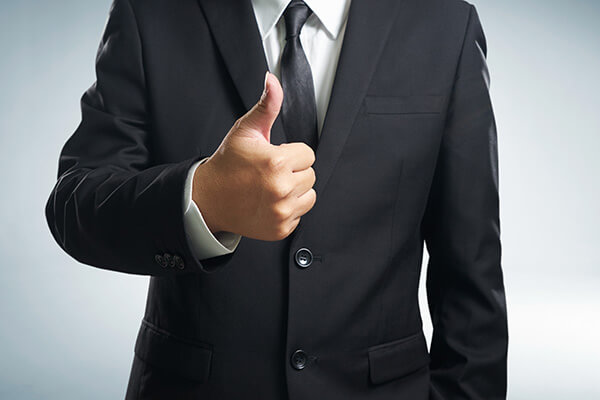 The Daily Herald recently published their December “thumbs up” and “thumbs down” moments and Provo City School District (PCSD) was mentioned.

PCSD was featured with a “thumbs up”  for the acceptance of the new Provost Elementary construction bid.

Many were concerned when the original construction bid was turned down in the summer, but, through doing so, the district was able to accept a bid from the same construction company that was $2.7 million less.

Thank you to The Daily Herald for the thumbs up!