Here’s our 2023 Battle of the Books list for early readers! Please note that we will add all titles to Sora by August this year.

The Wild Robot by Peter Brown

Out of My Mind by Sharon M. Draper

The Original Adventures of Hank the Cowdog by John R. Erickson

Bearstone by Will Hobbs

Henry’s Freedom Box: A True Story from the Underground by Ellen Levine

Alvin Ho: Allergic to Girls, School and Other Scary Things by Lenore Look

A Handful of Stars by Cynthia Lord

All About Sam by Lois Lowry

The Best School Year Ever by Barbara Robinson

Rowan of Rin by Emily Rodda

Each Little Bird that Sings by Deborah Wiles

The Girl Who Drank the Moon by Kelly Barhnill

City of Ember: the First Book of Ember by Jeanne DuPrau

Fortunately, the Milk by Neil Gaiman

Ida B: . . . and Her Plans to Maximize Fun, Avoid Disaster, and (Possibly) Save the World by Katherine Hannigan

Regarding the Fountain: A Tale, in Letters, of Liars and Leaks by Klise K. & Klise, M. Sarah

Worth by A. LaFaye

The False Prince by Jennifer A. Nielsen

Bridge to Terabithia by Katherine Paterson

Summer of the Monkeys by Wilson Rawls

Harry Potter and the Sorcerer’s Stone by JK Rowling

Night of the Twisters by Ivy Ruckman

Who Was Walt Disney by Whitney Stewart

Never After: The Thirteenth Fairy by Melissa de la Cruz

In the Hall with the Knife by Diana Peterfreund

The Elephant in the Room by Holly Goldberg Sloan

Amari and the Night Brothers by B. B. Alston

The Hobbit, or There and Back Again by J. R. R. Tolkien

A Christmas Carol by Charles Dickens

A Deadly Education by Naomi Novik

I Must Betray You by Rutra Sepetys

In The Hall With The Knife by Diana Peterfreund

Me Moth by Amber McBride

The Anthropocene Reviewed by John Green

The Bomber Mafia by Malcolm Gladwell 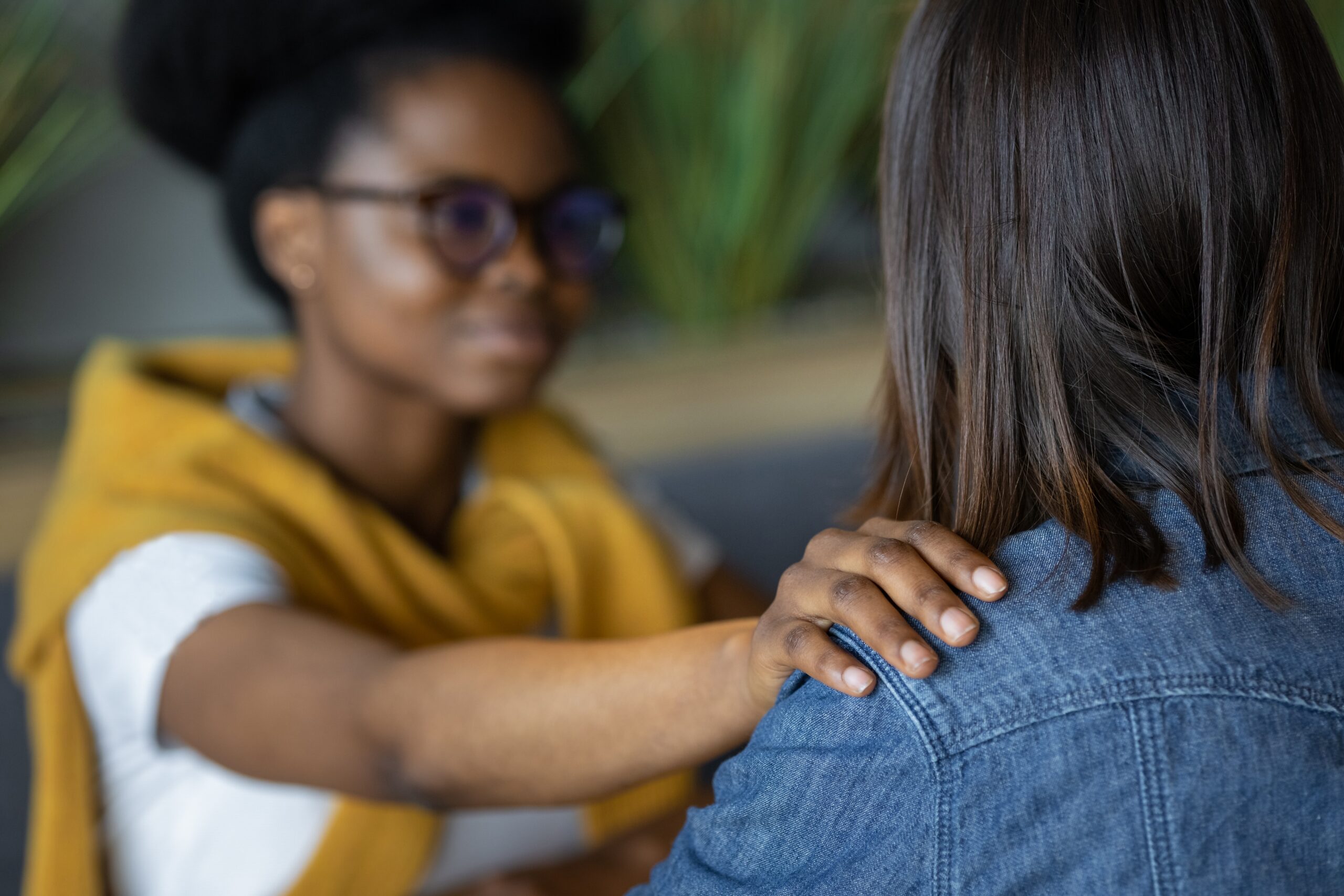 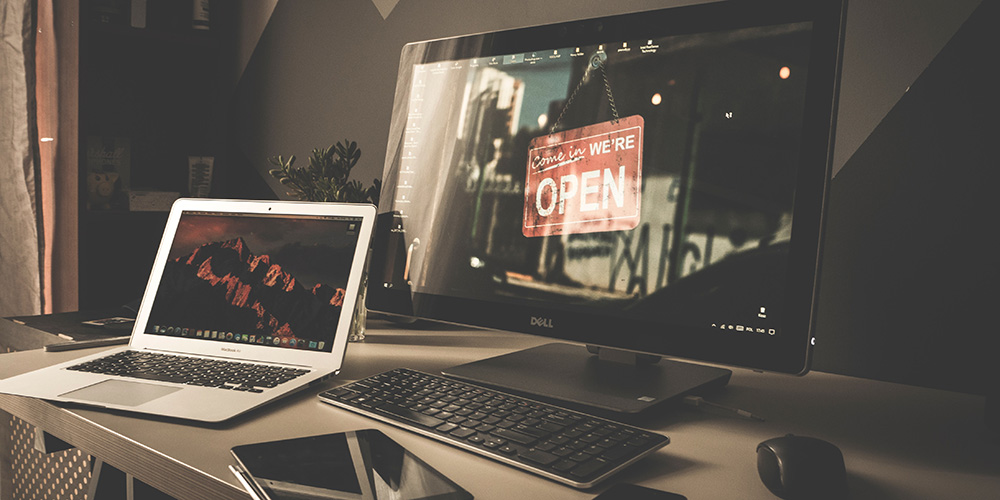 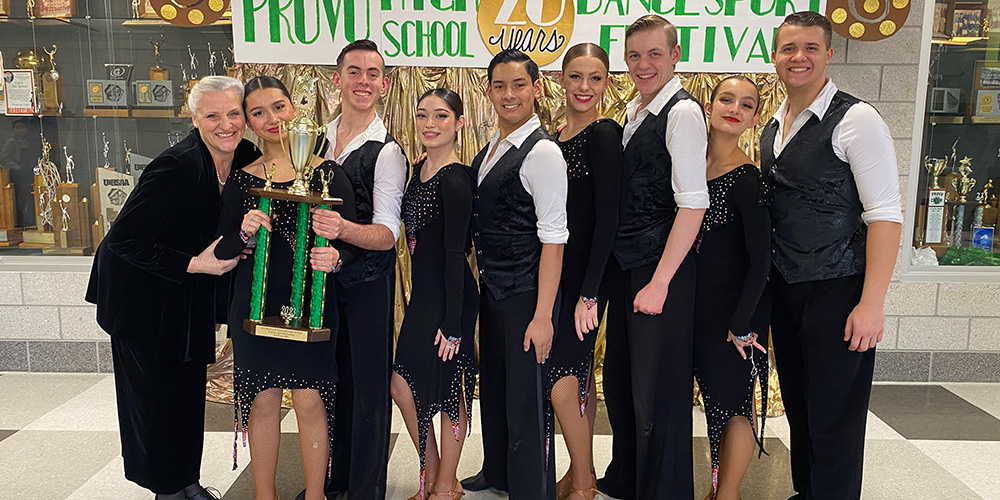