The Provo City School District is seeking $80 million to replace a portion of Timpview High School that has been irreparably damaged by the movement of soil beneath the building. This bond will replace the south gym and the academic wing of school and will implement a water mitigation plan that will eliminate the risk of this problem happening again in the rebuilt areas.

During the spring of 2017, school officials noticed evidence of settling. Cracked walls, burst pipes, and a cinderblock that fell through the ceiling of the library were all early warning signs that the school was structurally unsound. Nine different engineering and architectural firms were brought in to evaluate the school and they all said that the problems at the school needed to be addressed immediately.

Timpview’s deteriorating state was noticed by the Utah Division of Risk Management. This state agency promotes safety and insures schools. In early 2019 the division’s director, Brian Nelson, cautioned the district and said it “should make every effort to eliminate promptly the structural threats that are present at Timpview High School for the safety of the students, faculty, staff and the community.” When last year’s bond failed and an excavation and examination of the soil below the school showed that the condition was worse than was previously believed, the Division of Risk Management explained they would need to withdraw Timpview’s insurance, an act which would render the school unusable.

As a result, the district entered into an agreement with the Division of Risk Management, where the district promised that they would immediately begin rebuilding the affected areas of the school and would have constant monitoring onsite over the next two years to ensure the safety of our children.

This agreement, and the resulting bond, is the best choice for our students and the taxpayers. The alternative was to hold class in 40 portable classrooms. This would have displaced the majority of the school into a portable city and cost the taxpayers an additional $2.5 million per year until the building was reconstructed.

Unlike most bond elections, the result of this vote will not determine if the project will go forward. Because of the urgency, the project has already begun, and the board has promised to use a lease revenue bond to pay for the construction if the bond fails. This means that the board will borrow the money at a higher interest rate to rebuild the school if this bond does not pass.

So please vote for this bond because it will keep our children safe and will reduce the amount we end up paying in taxes.

(No argument against the bond was received) 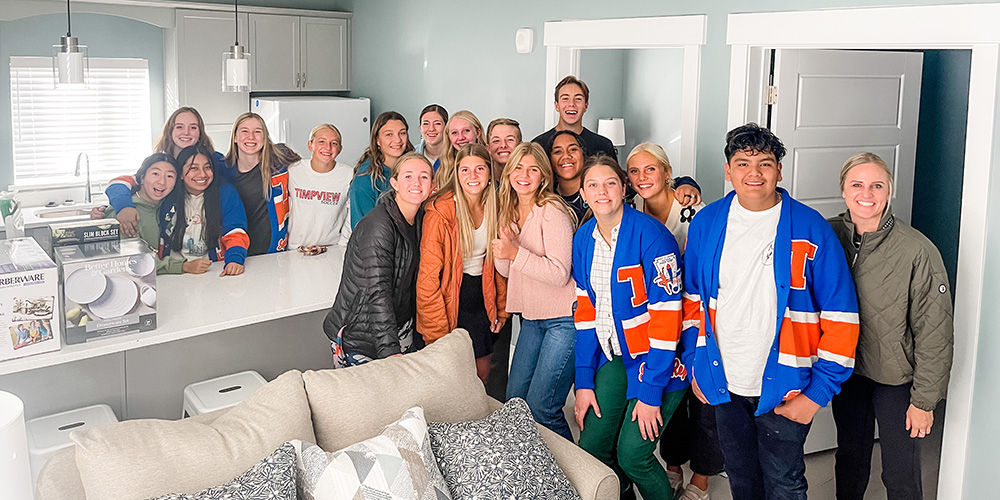 https://wwwyoutubecom/watch_popupv=YDSKN7DRWFU&t=8s There’s an apartment built for those in... 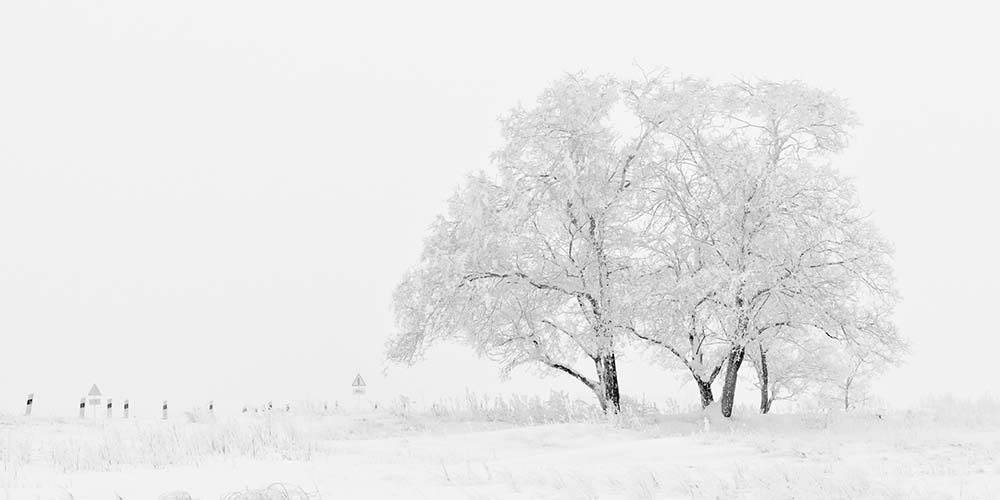 Due to the timing of the current weather conditions and slippery road conditions, Provo City School...

Provo has a weather advisory for late tonight early tomorrow morning We are monitoring weather and...