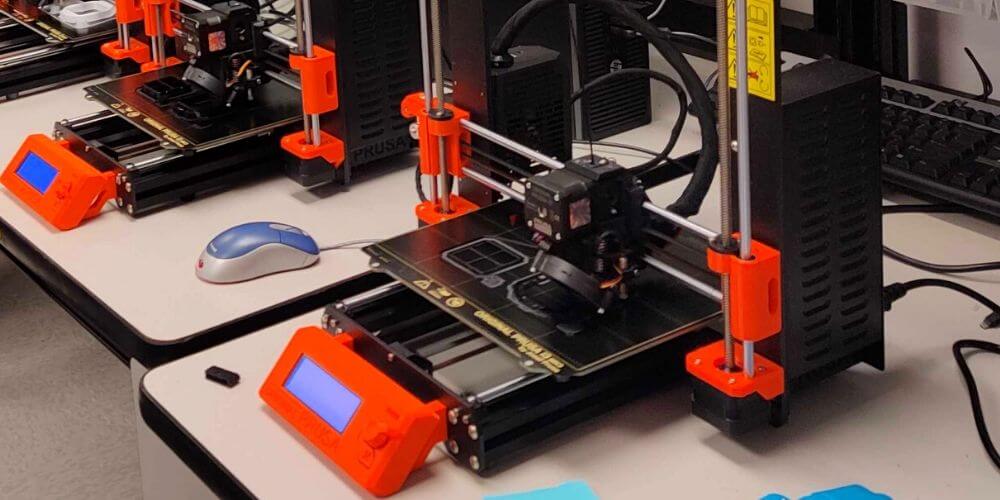 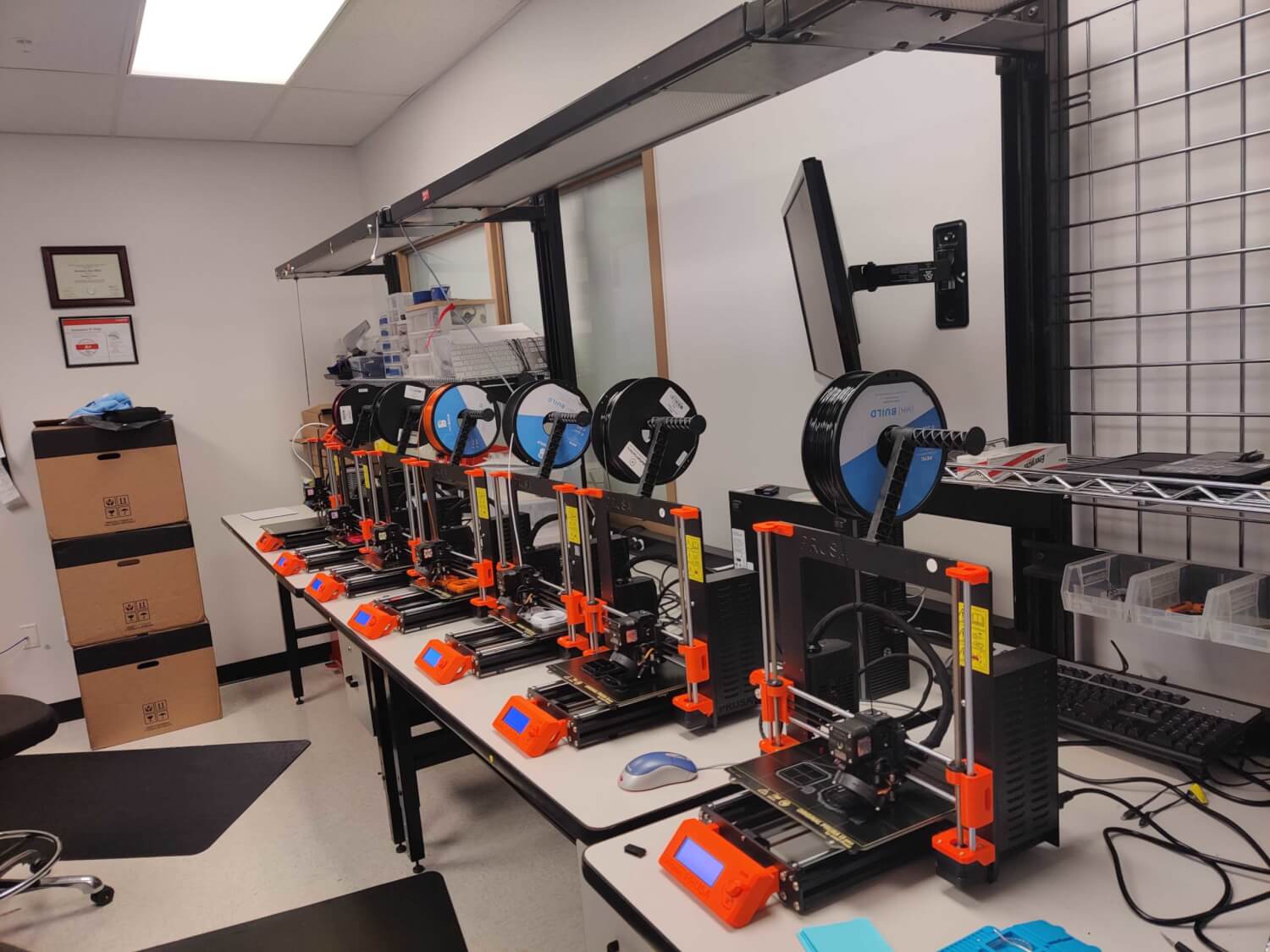 Last week, provo police put a call out on social media urging the members of the community to put their 3D printers to use and help pump out protective masks.

In response, Provo City School District employees got to work on production.

“We wanted to get the masks out as fast as possible,” said Provo City School District Repair Technician Kristopher Willis.

“We had seven printers operating that produced seven to twelve masks a day. Sometimes prints would fail, so, we had to come back to the facility every eight hours to make adjustments, pull the print, clean the base, and start the next set of masks.”

Although the process might seem daunting to most, Willis was pleasantly surprised how straightforward the overall operation was.

“The police department sent me the model they wanted printed out,” said Willis. “Unfortunately, the material required was sold out. So, I performed a bit of research for other materials we could use. I found PETG (polyethylene terephthalate) to be a good substitute because of its flexible, non-toxic and sanitizable nature.”

“Once I figured out the filament, I had to update the firmware on the machines and calibrate each one to help minimize issues.”

“We couldn’t have done it without the help of Chad Duncan and the Provo City School District Technology Department,” said Willis. “They picked up any slack that may have been left behind.”

Due to the quick response of the community, the provo police released the following statement on Wednesday, “…We have received an astonishing number of 3D printed masks! Throughout the weekend and the last two days, we have received over 900 masks! We want to thank EVERYONE who has donated…we are truly speechless!”

We want to thank our whole community for responding quickly to this effort.

The more united we are, the more resilient we are! 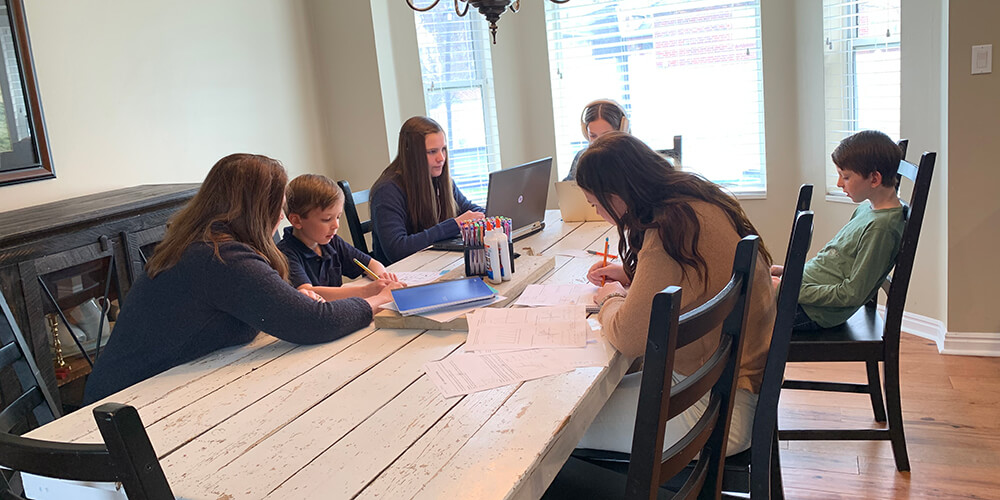 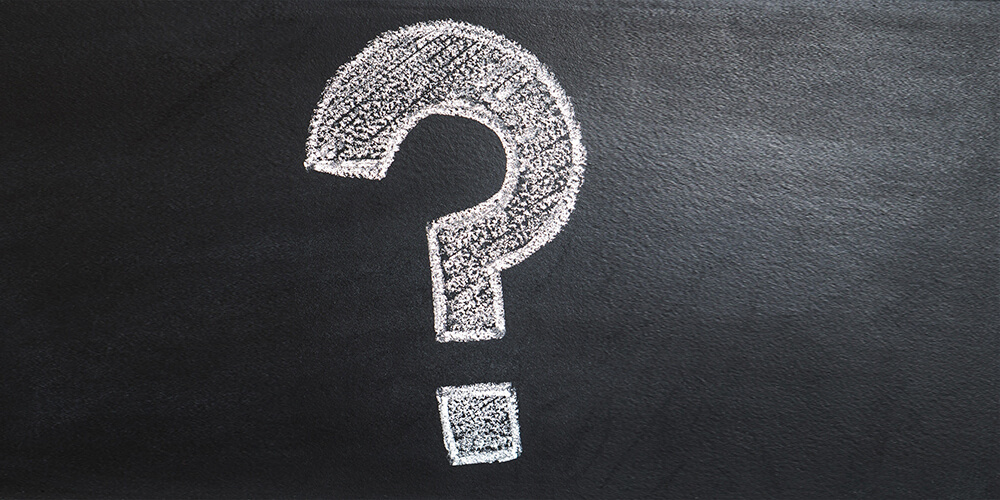 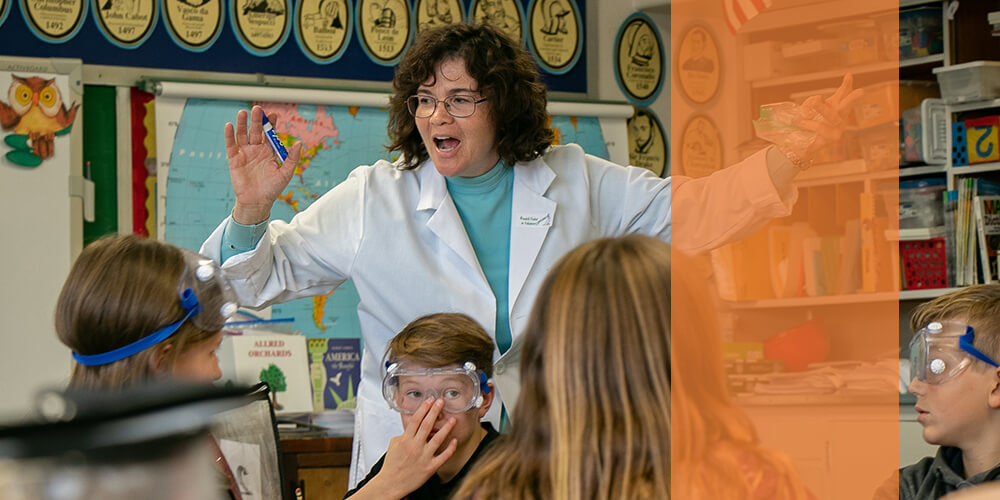