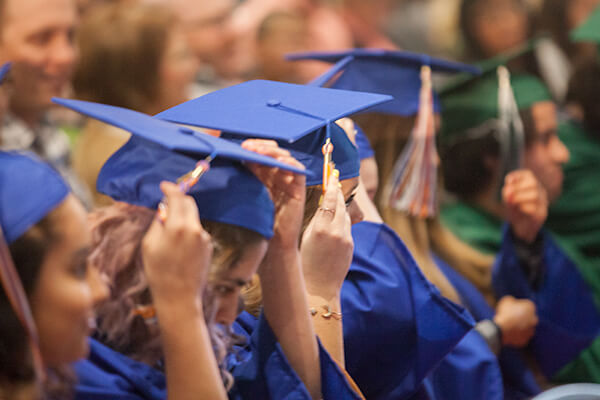 The Provo City School District (PCSD) and its students were featured in the Daily Herald news today.

“The District has had a lot more caps and gowns in its crowds over the last three years as it has raised its graduation rate by more than 12 percentage points, according to information from the Utah State Board of Education.” Reported the Daily Herald.

Read more about how the Provo City School District and their staff worked with students to increase rates on the Daily Herald website.