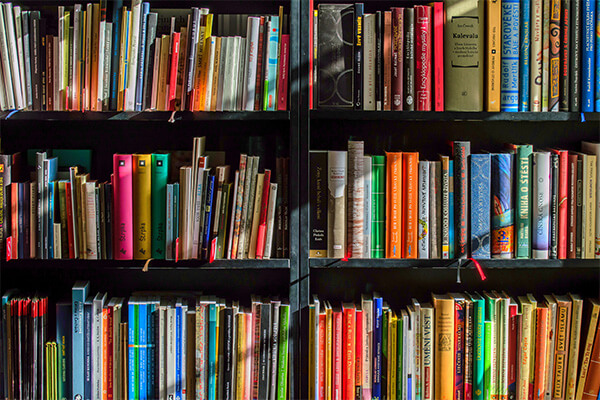 The next book in our Summer Reading Series is “Finding Winnie: The True Story of the World’s Most Famous Bear”, written by Lindsay Mattick and illustrated by Sophie Blackall.

This book depicts a true story, told by a mother to her son, of the author’s great-grandfather who travels across Canada on his way to serve in World War 1. On his way there, he discovers an orphaned bear and decides to purchase it for $20. The bear quickly makes an impact in the army and becomes the regiment’s mascot. Eventually, the man decides to give the bear to the London Zoo – where the bear befriends a boy named Christopher Robin and becomes the inspiration for the beloved Winnie the Pooh series.

This book was the winner of the 2016 Caldecott Medal due to Sophie Blackall’s beautiful illustrations. Interestingly enough, Sophie was not planning on accepting any more book assignments, but decided to accept this project due to her love of Winnie the Pooh and the fact that she felt that her own story was much like Winnie’s.

“Finding Winnie: The True Story of the World’s Most Famous Bear” has been positively reviewed by many critics and is sure to be a family favorite in your own home.

Tune in to Provo City School District’s Facebook page tomorrow at 12pm for a LIVE reading of this fun, historic tale.