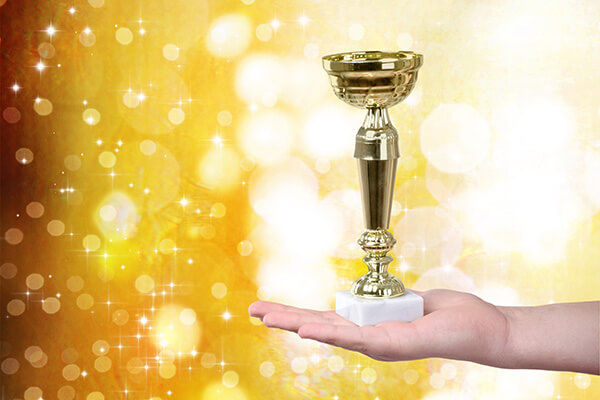 Region 10 of the Utah PTA is holding an Awards Recognition and Art Gallery on Thursday, November 29th from 6:30-8:00 at the Nebo District Offices.

The following students from Provo School District will receive awards.

The Award of Excellence winners will have their entries sent to the State for further judging. Congratulations to all of these students for their fantastic work and creativity!