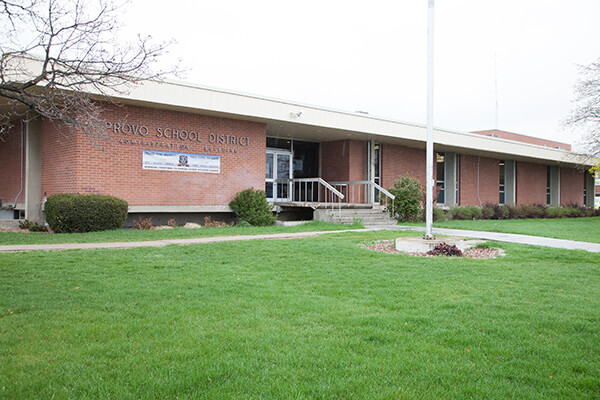 The recent tragedy in Parkland, Florida, and other losses of life on school campuses across the nation over the past several years have driven increased interest in student-led civic engagement efforts and actions, including school walkouts.  While it is unknown how widespread participation may be in Provo City School District, reported dates for student walkouts are March 14, March 24 and April 20.

Provo City School District supports students’ constitutional rights to peaceful assembly and free expression; meanwhile, educating Provo students is our highest priority. Our goal in responding to student-initiated plans and other forms of peaceful assembly is to keep the focus on teaching and learning, while promoting student safety on campus.

In doing so, Provo City School District also respects the parent’s right to know that their student’s safety and whereabouts are known at all times.  Accordingly, any student wishing to participate in any walkout should be excused by their parent/guardian. If students do not attend a class or return to class late without being excused by a parent/guardian following any walkout, standard attendance rules for unexcused absences, truancies and tardies will apply.

Classes will continue for students who choose not to participate in walkouts. Provo City School District supports students’ rights to have varying opinions, and asks that there be respect for those opinions.