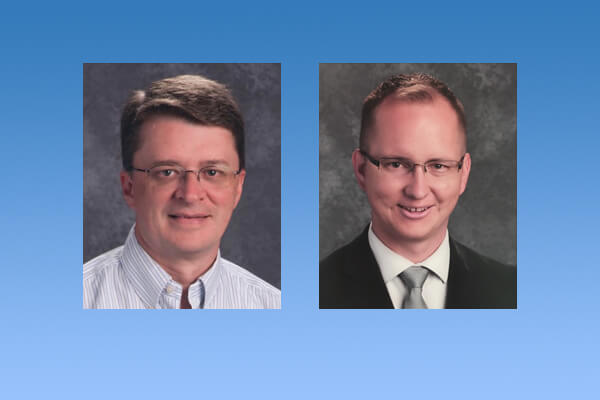 Mike Barker began his career teaching science and health at Dixon Middle School for four years. He then moved to Centennial Middle School when it first opened in 1996 and taught 7th grade science and a multimedia class teaching video editing.  He remained at Centennial until 2016, when he moved to Westridge Elementary to serve on the administrative team as the STEM Coordinator. In 2017, he moved to Wasatch Elementary where he served as Assistant Principal.

Mr. Hansen attended Utah Valley University, where he received a Bachelors degree in Accounting.  He the received a Masters of Education – Special Education from the University of Utah.  He received his Educational Administration License in 2012.