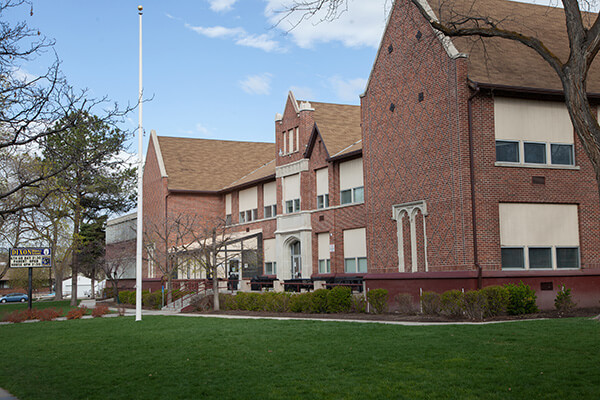 John Anderson has been named the new principal at Dixon Middle School.  He will be replacing Jarod Sites, who has accepted an offer at the district office.  John will begin his new assignment on July 1.

Mr. Anderson was hired following a competitive interview process.  Dr. Todd McKee, Executive Director of Secondary Education said, “We were very pleased with the interest we received for the principal position at Dixon Middle School.  It was a very competitive process.  We are excited to hire John Anderson for this position.  We are sure he will be an excellent leader for Dixon.” 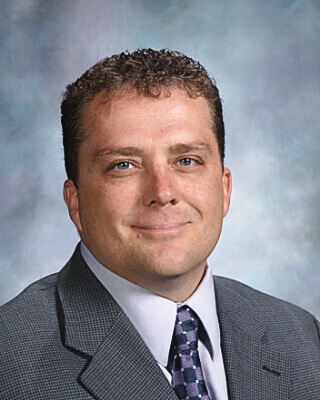