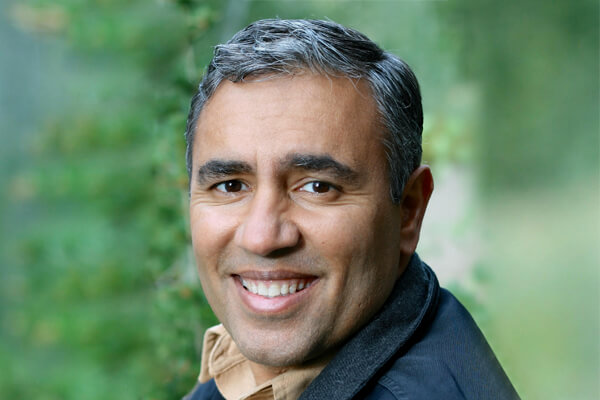 Suraj Syal has been named as the new Director of Special Education. Suraj will be replacing Morgan Anderson, who recently retired, and Shauna Raby, the current interm director. His position will take effect on July 1.

Suraj attended Brigham Young University, where he received a Bachelor of Science in Special Education, as well as a Masters of Education. He received his English as a Second Language Endorsement in 2008 and his Education Administrator License in 2015.

He started his career as a Special Education Teacher at Provo City School District in 1991, where he taught for 10 years before moving on to become a Lead Coordinator at Provost Elementary in 2001. In 2003, Suraj moved on to work at Utah Personnel Development Center (UPDC) as a Program Specialist and later as a Coordinator for 11 years. For the past 5 years, Suraj has been serving as the Special Education Director in Washington County School District.

Suraj has also served as a University Professor at both Brigham Young University and Southern Utah University. He taught courses to undergraduates in various education fields, teaching technology integration, education research and supervision, among other things.