With the new school year started, it is time to get into the habit of reading with your students. Provo City Library compiled the following list for the district librarians, and it is too good not to pass along.

Our Best Picks: Top of the Morning September 2017 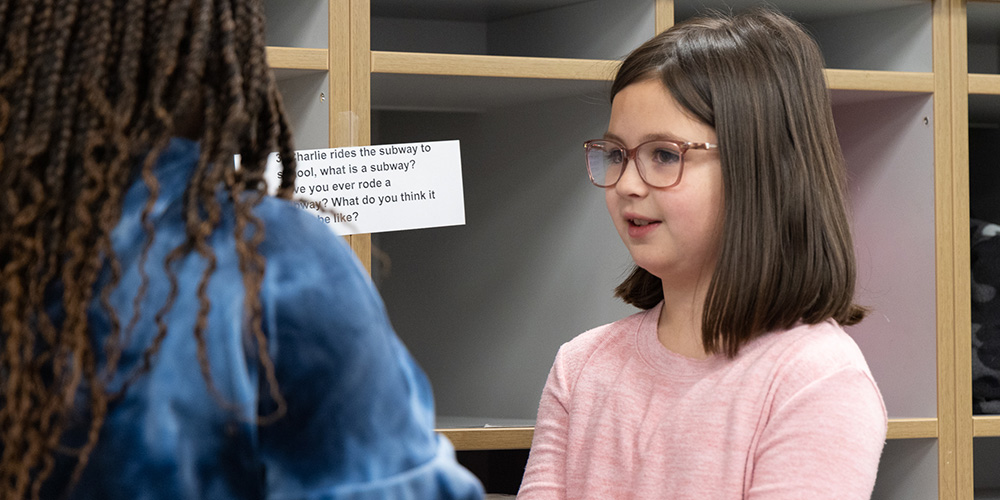 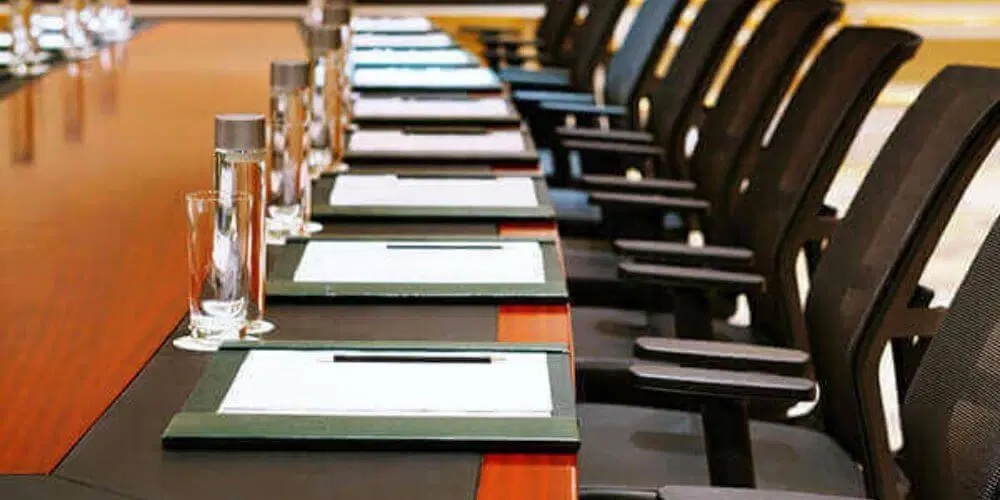