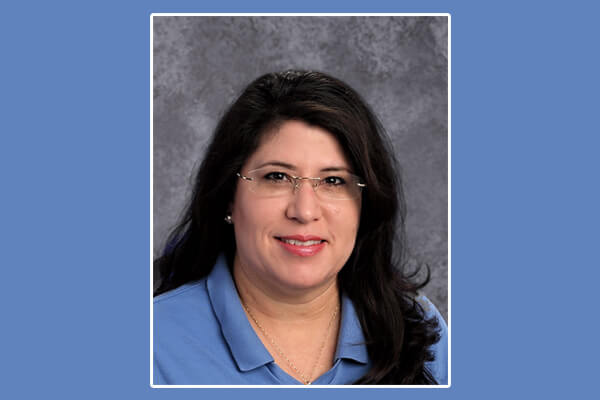 Mary James has been named as the new Assistant Principal at Provo High School.  Mary replaces Seth Hansen, who was recently named the Principal at Rock Canyon Elementary School.

Beginning in 2001, Mary has worked in many different positions in Provo City School District, including CTE educator, Teacher Leader and Department Chair. She has taught, designed and implemented curriculum and programs for various CTE courses at both Dixon Middle School and Independence High School, as well as for after-school and summer school programs.  Mary has also chaired numerous committees in professional development, as well as teacher and student support programs. From 2005 to 2013, she served as a new teacher mentor.  Most recently, Mary has been the Dean of Students at Independence High School.

Prior to coming to Provo City School District, Mary spent one year as a CTE teacher at Canyon Del Oro High School in Tucson, Arizona, five years as the District School to Careers Coordinator and Level One Instructor for Mammoth San Manuel Unified School District in San Manuel, Arizona and three years as a teacher for the Arizona Boys Ranch in Oracle, Arizona.