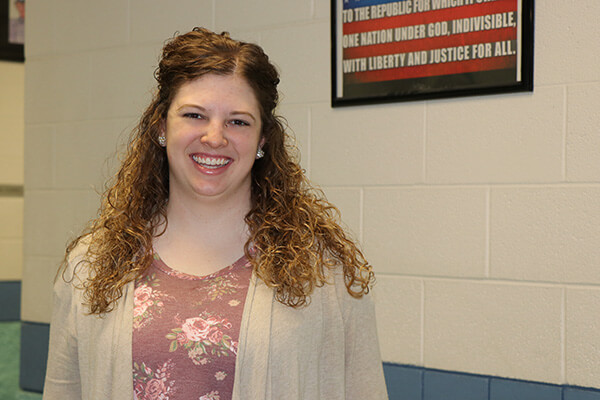 Jessica has worked in Provo City School District for the past eight years.  She began as a 4th grade teacher at Provost Elementary School, where she was named the Teacher of the Year for the 2014-2015 school year.  Beginning in June 2015, Jensen was a Clinical Faculty Associate within the district.  In this capacity, she mentored, observed, evaluated and provided feedback to teaching interns, student teachers and practicum students from Brigham Young University.  During the 2016-2017 school year, she was an Administrative Intern at Centennial Middle School and she has spent this school year at Spring Creek Elementary School as the Behavior Support Specialist.

Jensen received her Bachelors in Elementary Education with a Science Emphasis from Utah State University.  She then earned her ESL endorsement and Masters of Education, School Leadership from Brigham Young University.