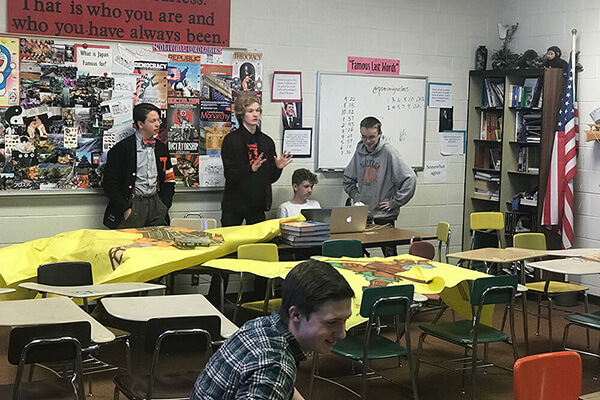 Students in Shauna Palmer’s Japanese class at Timpview are learning how to use their Japanese skills in a real life application.

The class was assigned a project to write a story in Japanese.  While the project was a part of the unit on hobbies, it also required the students to use the skills and knowledge they had accumulated through previous units.  The class identified learning targets, which represented the specific skills the students would be using to complete the project.  Those learning targets included:

Along with the skills identified in the learning targets, an emphasis was placed on vocabulary and language functions. The students first learned the vocabulary for different hobbies that they have, which was in verb form rather than noun form in order to facilitate various language functions and skills.

An important part of the assignment was that the students were to write their story in Japanese, without first writing it in English and then using a translator to assist them.   It is easy to memorize phrases but to put that knowledge into a creative format requires the students to problem solve how to make their English ideas fit into a different context.  The video (included below) shows the stories that the students wrote and are read by the students, showcasing their proficiency in Japanese.

Click on the following link to view the student’s completed project.

Japanese Year in the Life 2 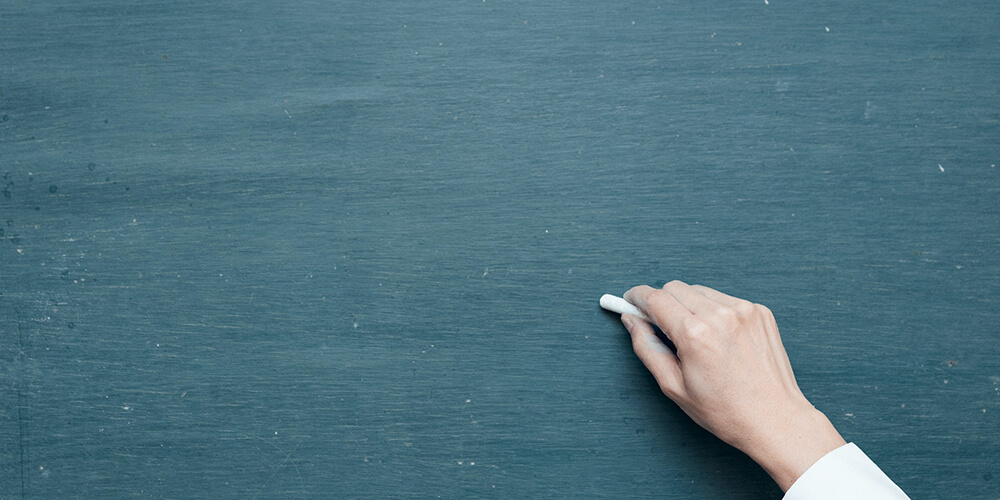 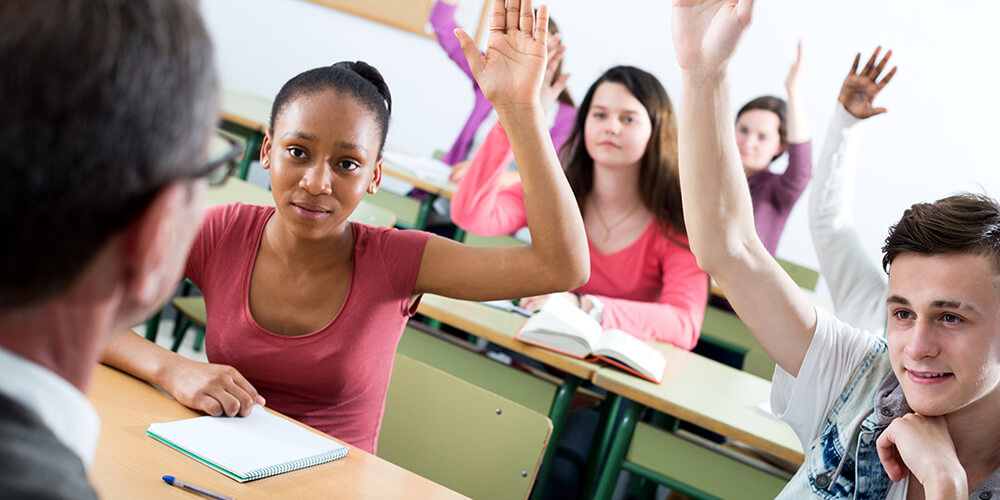 Provo City School District has developed a survey for parents of elementary students to identify...

The 2020 Return to School plan has been released You can view the full plan on the district website...