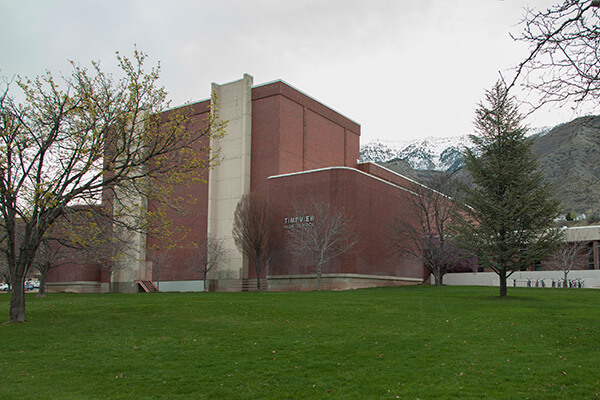 Sealed Bids from Contractors will be received by the Provo School District until time stated above, for all construction work to complete the above referenced project in accordance with the Contract Documents prepared by MHTN Architects, Inc.

Proposals must conform and be responsive to all Documents.

Proposal Documents will be available in Electronic format on or after JUNE 12, 2017. Plans and Specifications can be requested from MHTN Architects at 420 E South Temple, #100, Salt Lake City, Utah 84111.

Bid security is required in the form of a bid bond only in favor of the Owner, executed by the bidder as principal and a satisfactory surety company as surety, in an amount not less than 5% of the maximum amount of the bid. Bid security shall be given as a guarantee that the proposer will execute the contract if it is awarded to him, in conformity with the Contract Documents.

The successful contractor must submit a performance and payment bond prior to commencement of the work.