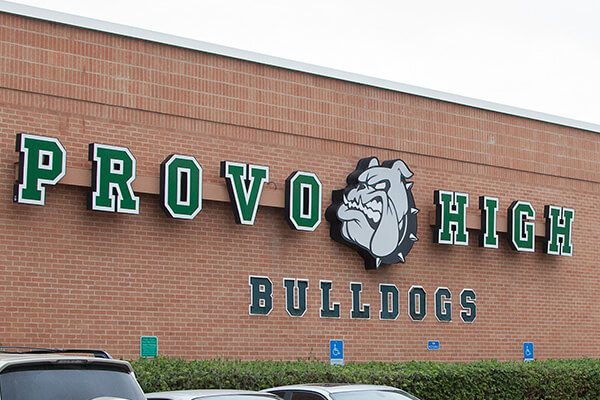 Provo High School choir members broke into song on-board their plane from New York City on April 11, 2017 as they waited on the tarmac at JFK due to a mechanical issue.

Without an indication of how long the delay would last, students decided to sing for the other passengers and flight crew. “Lullaby” by Daniel Elder was chosen as the song, so as not to wake a sleeping baby on board.

While on tour in New York, student singers had the opportunity to perform at St. Mary’s Cathedral, the United Nations building and as part of the National Festival Chorus at Carnegie Hall. 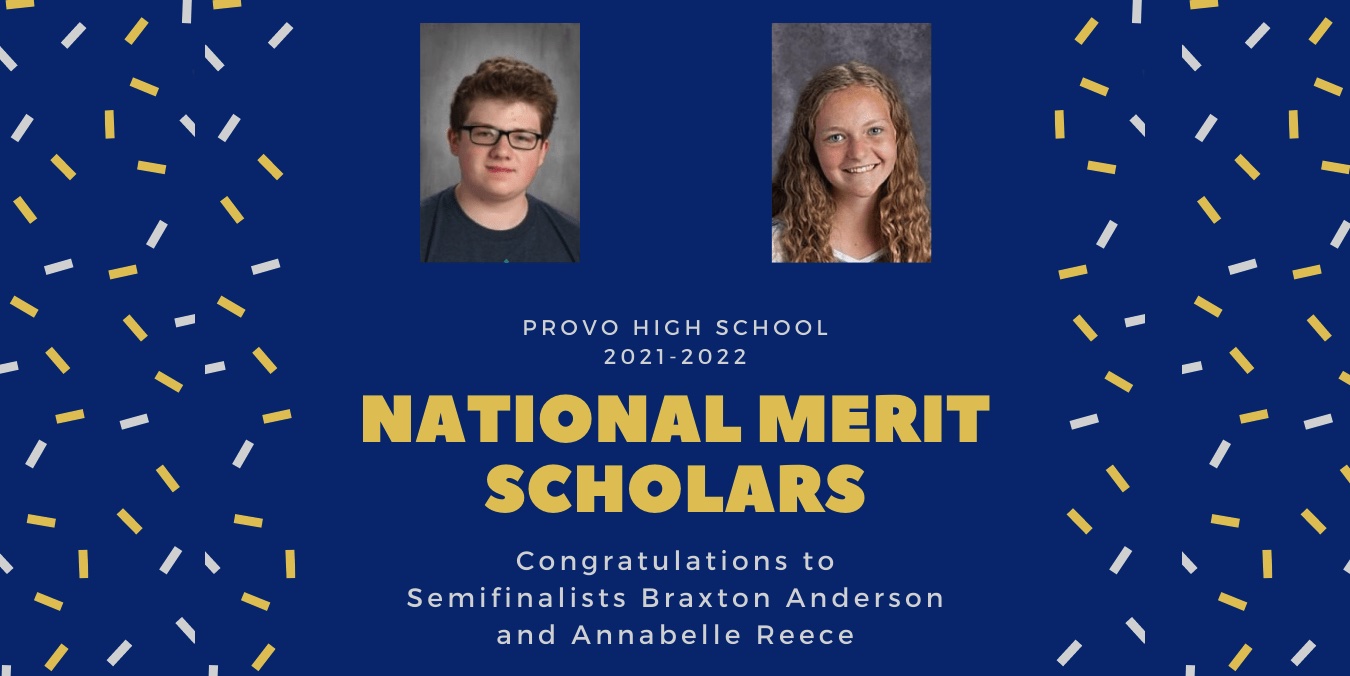