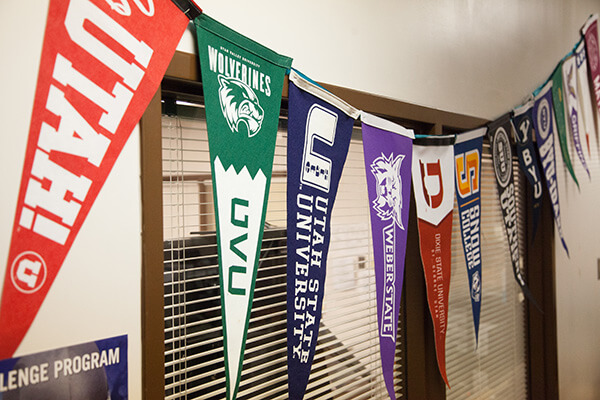 The Board has now voted to:

The Laude System replaces the class rank system. Class rank will not be provided to colleges for admissions purposes. Final student transcripts will report cumulative grade point average with an accompanying Laude Distinction. School profiles, as well as the Laude Distinction form, will be provided to colleges to help educate them to understand the system and get a more holistic perspective of our students.

Will Schools Continue to Recognize Valedictorian and Salutatorian?

Yes. Each high school will continue to recognize the top two students at graduation. These students will be identified through a formula that takes into count each student’s cumulative grade-point average, the number of Advanced Placement courses completed, and the student’s composite ACT score.

To Qualify for a Laude Score and Distinction