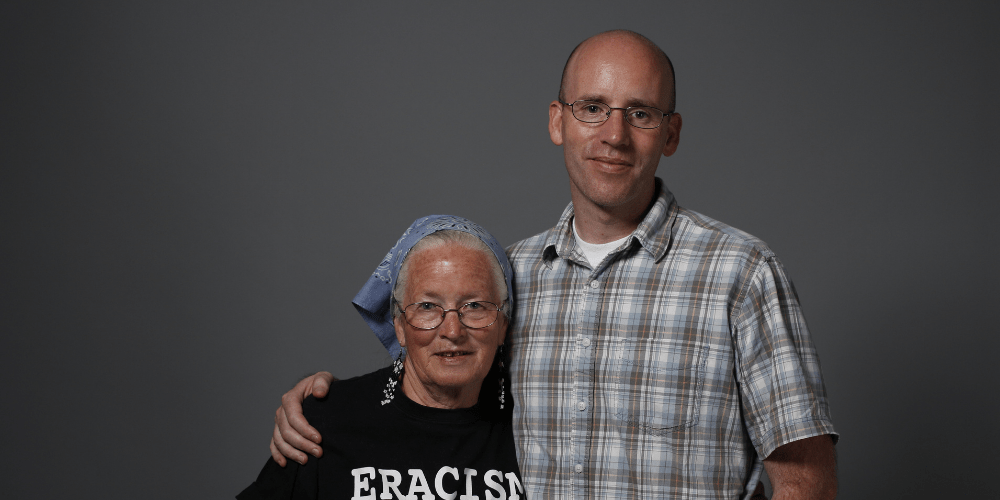 Her Freedom Rider mugshot has been called one of the most iconic in American history and her paths have crossed with big names in history like Martin Luther King.

Joan Trumpauer Mulholland Civil Rights Activist By the time she was 23 years old, Joan participated in over 50 sit-ins and demonstrations including the Freedom Rides, the Jackson Woolworth’s Sit-in, the March on Washington, the Meredith March and the Selma to Montgomery March. Joan is a recipient of the 2020 Simeon Booker Award for Courage, the 2019 International Civil Rights Museum Trailblazer Award, the 2015 National Civil Rights Museum Freedom Award, the Delta Sigma Theta Sorority, Incorporated Annual Award of Honor and the Anti-Defamation League Annual Heroes Against Hate Award. She has appeared on television and news programs like the “CBS Nightly News” and award-winning documentaries including “An Ordinary Hero”, PBS’s “Freedom Riders”, “Standing on My Sister’s Shoulders” and the groundbreaking film “Eyes on the Prize”.

Loki Mulholland Executive Director Joan Trumpauer Mulholland Foundation Mulholland, a native of Virginia lives in Utah with his wife and has three children. Loki is an award-winning filmmaker, author, activist and son of Civil Rights Icon, Joan Trumpauer Mulholland. An Emmy nominated producer who has received 40 Telly Awards, Loki’s films on race and social justice issues have won 20 Best Documentary awards. His first book, “She Stood For Freedom” was nominated for the 2017 Amelia Bloomer Award. Loki speaks across the country on issues of race and history. He is also the founder and Executive Director of the Joan Trumpauer Mulholland Foundation which was created to preserve, share and continue his mother’s legacy while teaching students about the Civil Rights Movement and how to be civically engaged.