Although all school competitions have been canceled, there is one group at Provo High that continues to compete. Meet the Provo High Esports team! 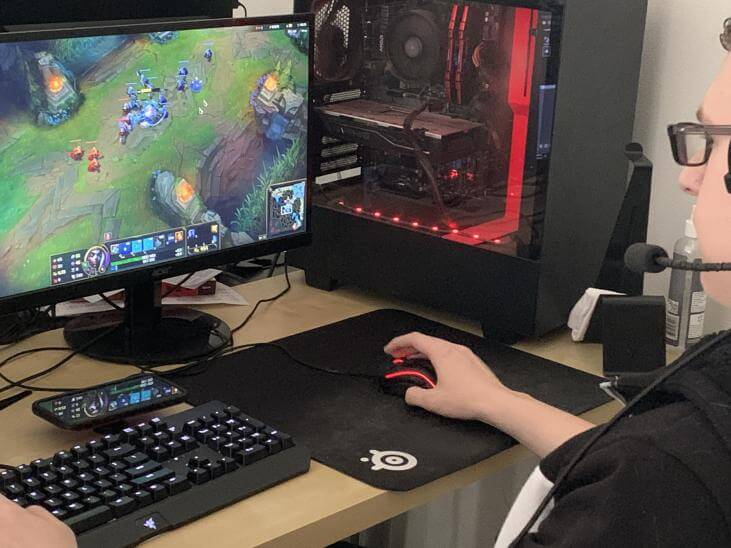 “Even though our gaming lab is vacant and dark, our teams are still lively and active,” said Provo High esports Advisor Tory Norman.

“Esports is unique. We don’t need to see our opponents face-to-face. We can compete individually at home.”

Norman continues, “I believe esports has given my students a chance to create a sense of normalcy in the midst of all the chaos and stress.”

“Social distancing can be discouraging for many people. However, my esport students seem to be doing extremely well.”

“Each week these students have something to look forward to. Between trainings and tournaments, these students share gaming strategies and tips with each other almost every single day.”

When the students were asked their perspective, they shared the following:

“I think I would have lost my ability to talk to people if not for discord and esports. I have been able to have actual connections with people, without putting myself or others at risk.”

“Having access to esports kept me from losing my mind, because there is nothing else to do around town. Without esports, I wouldn’t have anyone to hang out with. It has helped me to keep in touch and keep my skills sharp.”

One student even shared a story about how she used gaming to connect with her grandfather.

“My grandfather, old and riddled with health problems, is very threatened and confined by the virus,” she stated. “He has felt lost without his ability to connect with his friends and family. So, for the first time, I invited him to play a video game with me.”

“He has never understood video games, but he loves western movies! I bought a cowboy western simulation game thinking he would like it. We played for hours! He was laughing and smiling the whole time.”

“I’ve always believed in the ability of video games to bring people together,” she said. “Games are awesome because of their diversity; there’s something for everyone. Video games present decisions, conflicts, and situations. There are many times you find yourself discussing tactics with someone you normally wouldn’t get along with.”

“Video games are truly unique and useful, especially in a crisis where there is physical space between people. Mental and emotional space doesn’t need to be lost.” 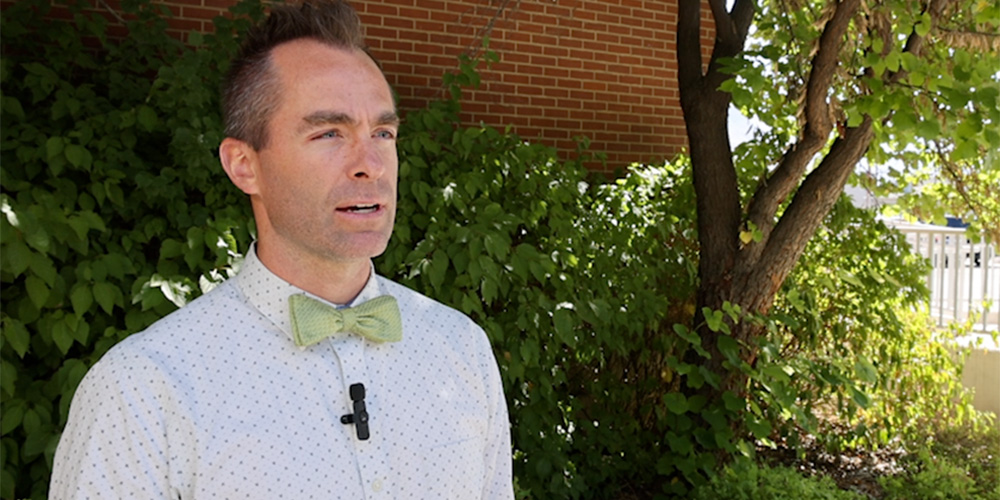 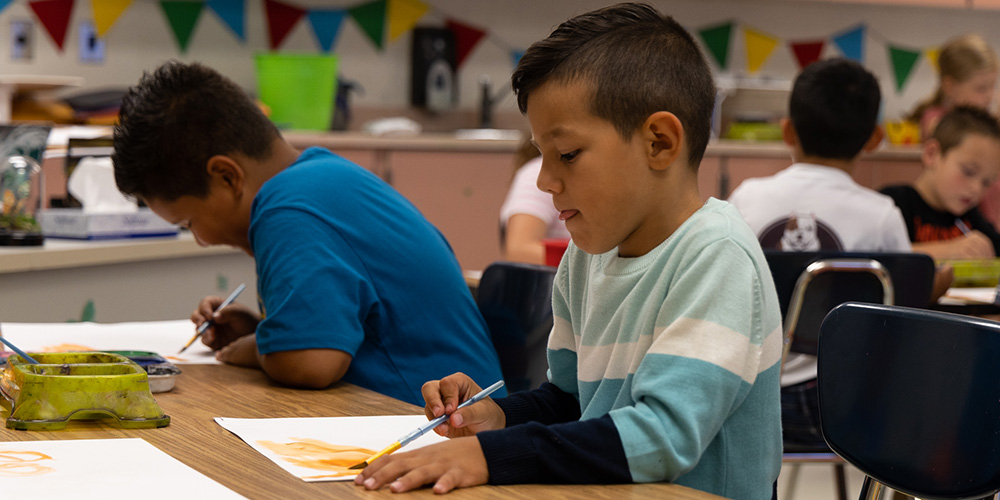 Across our district, students are putting together the building blocks to craft pride-worthy,... 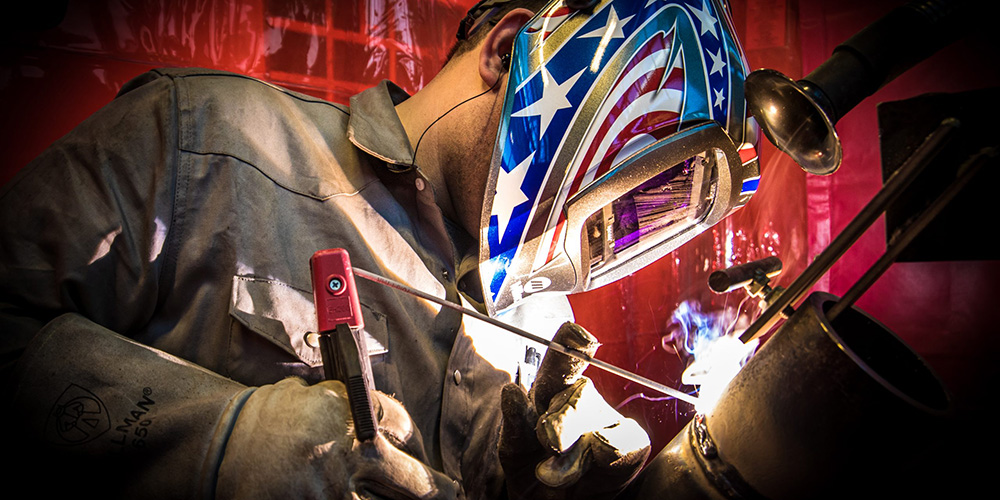