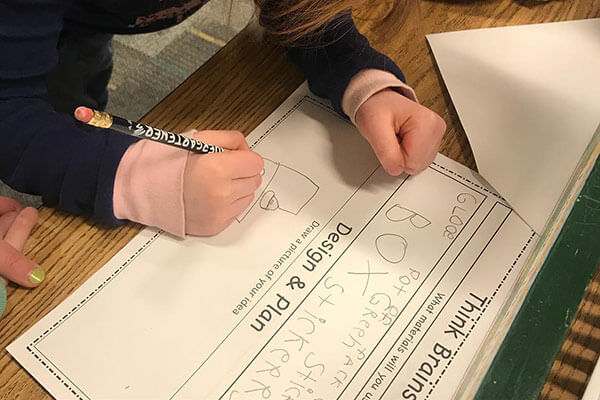 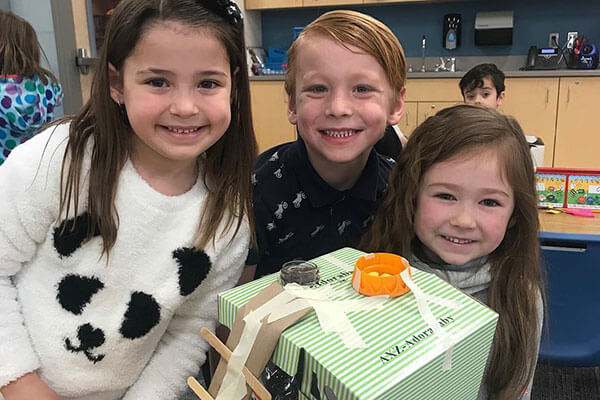 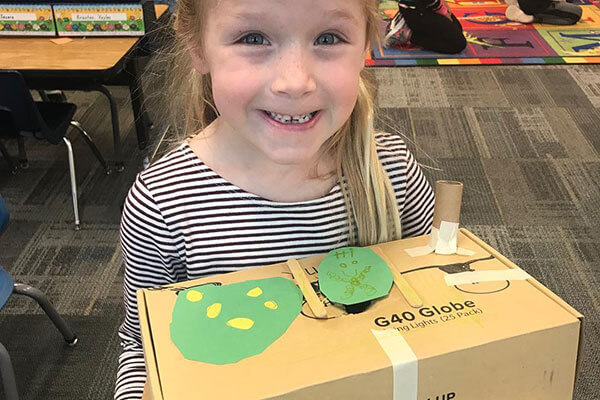 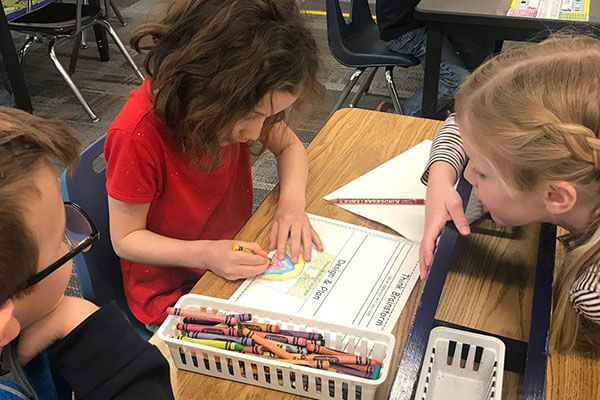 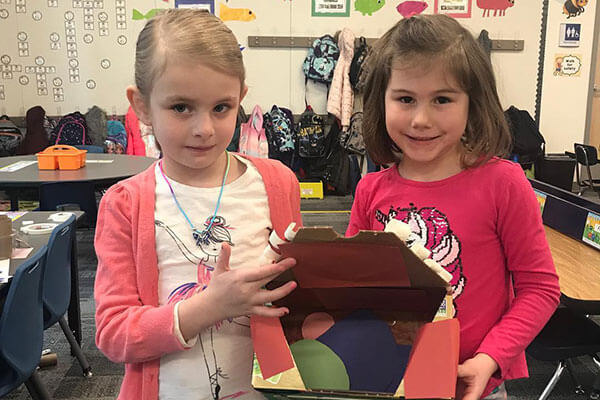 St. Patrick’s Day was this past weekend and Kindergarteners at Edgemont were prepared as they got busy creating leprechaun traps last Friday.

This year, the Kindergarteners have been studying the engineering process. These steps include identifying the problem, brainstorming, designing, building, improving and sharing. These students were able to implement these steps as they were instructed to create models of traps that would help them to capture a leprechaun.

The students first started out with filling out a worksheet where they wrote down the problem (needing to catch a leprechaun) and then wrote down a few ideas of how to solve this problem (brainstorming). They were able to also draw a rough sketch of their design on the paper as well. After this, the students worked together in groups to create their traps with various materials such as cardboard, cereal boxes, popsicle sticks, oatmeal cans and much more.

Through this project, the students were not only able to celebrate St. Patrick’s Day in a fun way, but also fulfill one of their core science standards. This project went along with the Kindergarten Science Standard 1, Objective 1: “Generating Evidence: Using the processes of scientific investigation (i.e. framing questions, designing investigations, conducting investigations, collecting data, drawing conclusions)”.