Food 1 is the introductory course for students to tour, test, and cook food with newly acquired technical skills. Teams of four to six students planned a three-course meal according to a theme, earning their grades during the preparatory period. The Iron Chef competition, then, is a fun, real-world trial-by-fire gauntlet that doesn’t affect their grade, but gives them a chance to share their dishes for a real audience. Provo City School District employees act as judges, offering critiques of their food, and one team per class earns the title of Iron Chef.

Each class started in a jittery scramble before students found their footing, channeling anxious energy into trained focus. Glazy heat set in over grills sizzling and the clicks of pre-heat bakes. Each station’s chatter turned concise and deliberate in the short timeframe. Students came more than prepared for the Iron Chef competition; they came with passion.

It was a treat to experience recipes from each student’s home. One group made mangonada, a honeyed-yet-tangy treat of mango nectar, chamoy, and lime. Another group made carne-asada tacos, taking a pinch from each member’s regionalized taco prep-styles– this group took such pride in their cooking that they were incredulous the judges didn’t finish their food (which was honestly deserving– I would have taken those tacos home if I could have)! There was a palpable pride and confidence in each group presenting their families’ homemade delicacies that cut this judge bone-deep.

Each group had to work through obstacles. Some were missing ingredients, or some dishes didn’t perfectly match their theme. Miss Ordaz, the originator and head of the Iron Chef operation was out sick, and so were several students. Groups commented that they lacked ingredients and spoke with one another on what dishes they could transition towards while still maintaining the theme. Truthfully, you couldn’t always tell which groups struggled by their presentation or taste.

What was unmistakable, however, was that each group cut no corners, and did their best. Young cooks created pie crusts and pasta and tortillas from scratch, a task that most at-home cooks have never even attempted. The students cared for each ingredient and preparatory measure in the making of their dish, and they brought that energy to their presentations, too. Regardless of numerous setbacks such as a sick teacher, missing students, and a few missing ingredients, students delivered delicious dishes worthy of praise. 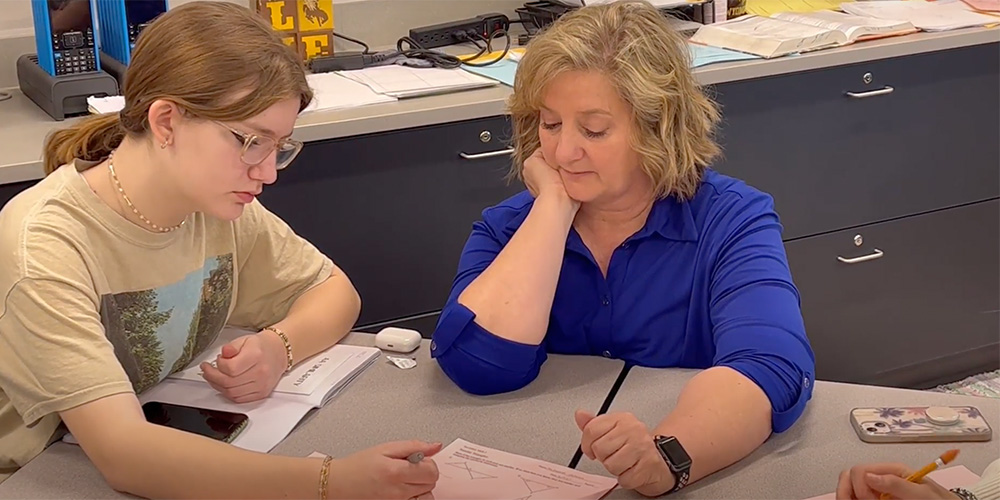 Each year we award a Teacher with the District Teacher of the Year Award for creating a rich... 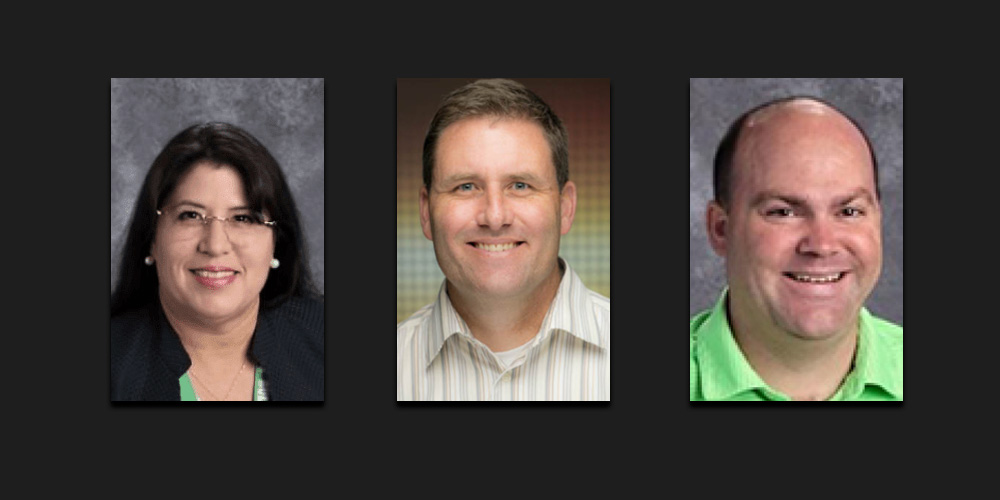 The district has announced three new assistant principals in the district These new positions will... 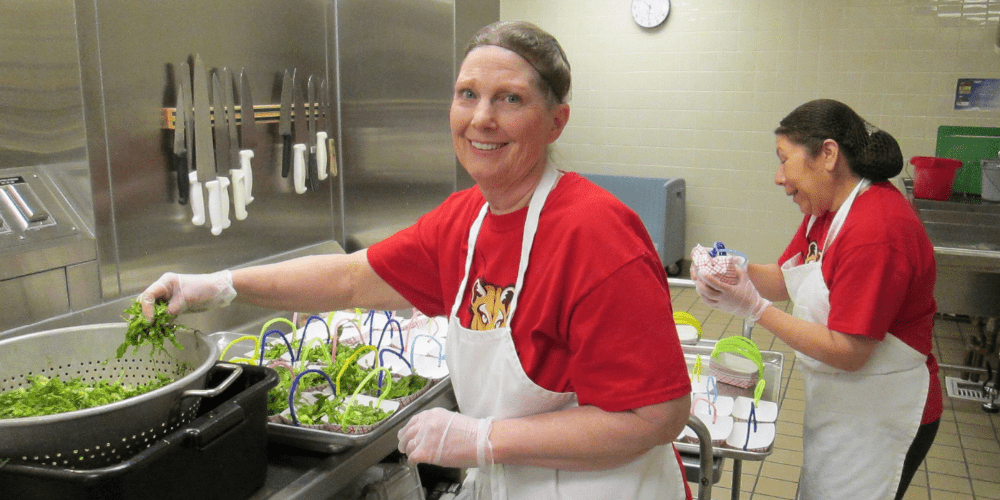 Hunger doesn’t take a Summer Vacation! Locations for summer meals can be found at the bottom...