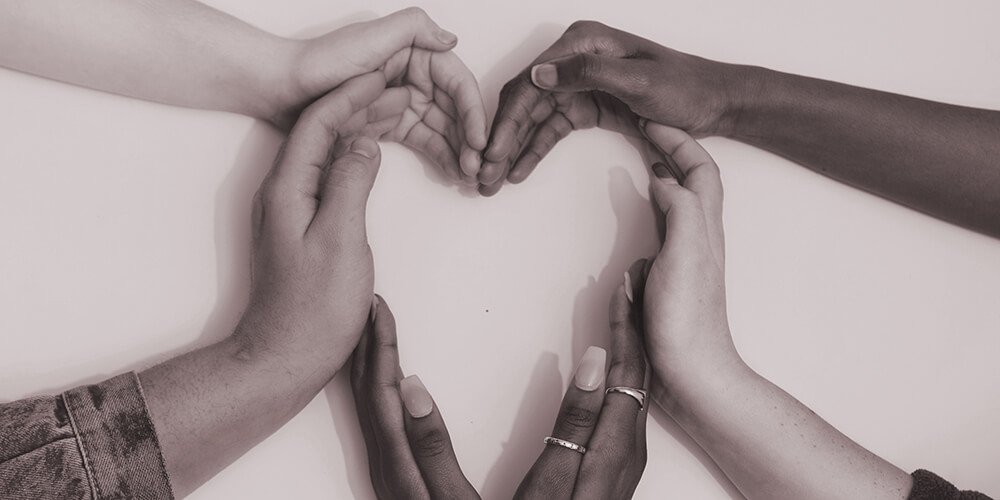 The Diversity and Equity Department invites you to their “Building Bridges Summit”. This virtual event is dedicated to giving participants an engaging experience. Split into various online rooms, participants will discuss the following questions.  “What does inclusion mean to you?”, “What are the barriers to being inclusive?” and “What are the solutions to be inclusive?”

Mark your calendars and and register today!  Registration is limited to the first 100 people who register.

Zoom invitations will be sent to those who register

Jacqueline Thompson is a native of Nashville, TN. She is the oldest of nine children that were born to retired TSgt. David and Margie Royston. She is married to Edward Thompson, who retired as a Contracting Supervisor at Hill Air Force Base. They have 2 sons, 2 daughter-in-laws, and 4 grandchildren. Dr. Thompson graduated from Highlands High School in North Highlands, CA in 1974. She received a BA in Elementary Education from Idaho State University in Pocatello, ID in 1978. In June 1997, she graduated from Weber State University in the Master of Education Program. She received her Doctorate Degree in Education from Utah State University in May 2010. In 2018, Dr. Thompson retired from Davis School District as the Director of the Educational Equity Department. Her duties and responsibilities included the Davis School District Parent Equity Committee, Multicultural Education, Civil Rights Issues, AVID Advancement via Individual Determination, and the V(i)llage Program.

She served as past President of the National Association for Multicultural Education (NAME). She was one of nine women who received the 1998 Utah Women’s Achievement Award presented by the Governor’s Commission for Women and Families. She served as Mrs. Utah 1999 and was the recipient of the Salt Lake Branch NAACP Martin Luther King Award for the year 2000. Dr. Thompson was the recipient of the 2011 Drum Major Award for the Utah State Martin Luther King, Jr. Human Rights Commission. She was honored as the 2012 Educator of the Year by Omega Psi Phi Fraternity. She also served as Education Chair on the State Martin Luther King, Jr. Human Rights Commission. On November 12, 2012, Governor Gary Herbert appointed Dr. Thompson to the State Multicultural Commission. She was the recipient of the 2013, Human Rights Award from the Utah School Counselors. Dr. Thompson served as a board member for the Utah Humanities Council.

Mulholland, a native of Virginia, lives in Utah with his wife and three children. Loki is an award-winning filmmaker, author, activist, and son of Civil Rights Icon, Joan Trumpauer Mulholland. An Emmy nominated producer who has received 40 Telly Awards, Loki’s films on race and social justice issues have won 20 Best Documentary awards. His first book, “She Stood For Freedom” was nominated for the 2017 Amelia Bloomer Award. Loki speaks across the country on issues of race and history. He is also the founder and Executive Director of the Joan Trumpauer Mulholland Foundation which was created to preserve, share and continue his mother’s legacy while teaching students about the Civil Rights Movement and how to be civically engaged.

Jessie is actively involved with the LGBTQIA+ community in Utah County. Jessie is a social work student doing their BSW internship at LGBT Student Services at UVU. Jessie is a transgender parent whose child also identifies with the LGBTQ community and goes to middle school in Provo. Jessie has spent years volunteering for several local LGBTQ organizations including Provo Pride and Spectrum.

Kamaal S. Ahmad was born in Oklahoma City, Oklahoma.  His family has been in Oklahoma since the late 1800s.  Kamaal graduated from the University of Kentucky with a B.A. in Philosophy – where he also played football and boxed.  Kamaal also graduated from Utah State University with a B.S. in Special Education and is currently finishing up his masters at the University of Utah (Educational Leadership and Policy).  Kamaal moved to Utah in 2006 to coach football at Weber State University.  He coached there for five and a half years, eventually becoming the Director of Football Operations and Recruiting Coordinator.  Kamaal has spent the last eight years in the educational field.  He is heavily involved in extracurricular activities for the youth. 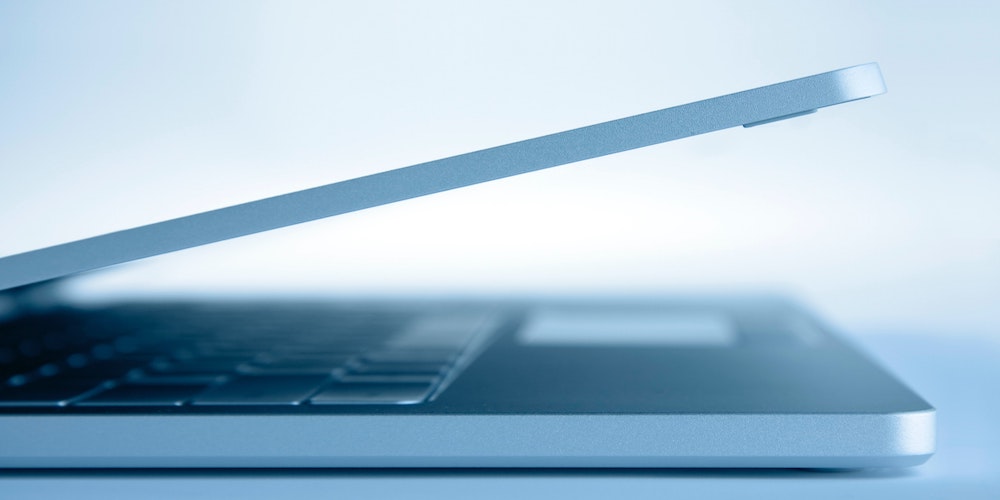 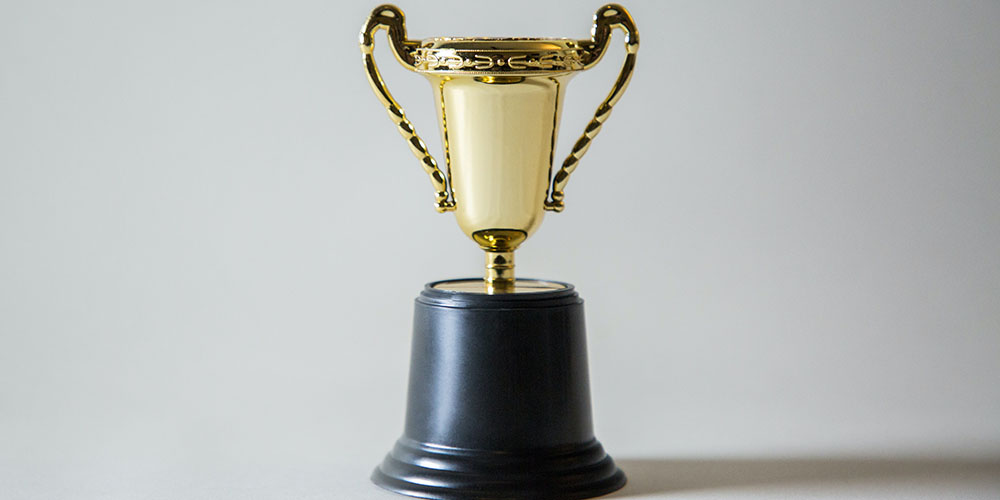 Leer en Español We join with many throughout our district and community who are deeply...