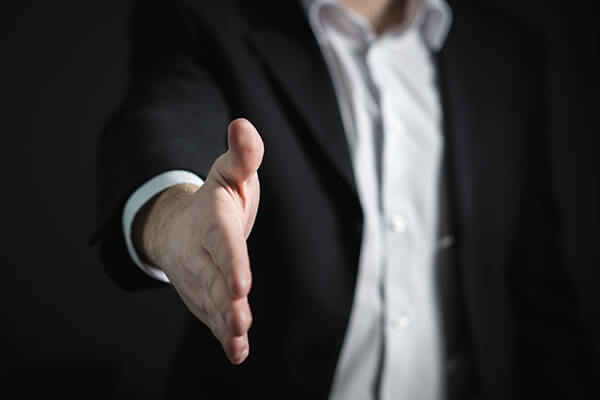 Provo City School District will be holding interviews on Thursday, December 7, 2017 to fill the vacancy on the district’s board of education created by the resignation of Michelle Kaufusi .  Three candidates applied and will be interviewed as follows during a special Study Session that will begin at 1:00 p.m.:

The Study Session, held in Board Room 1, and the Business Meeting, held in the PDC, are open to the public.  However, there will not be any time allotted for public input.

Kaufusi, a board member since November 2011, has resigned her position as Representative of District Two, due to her recent election as Mayor of Provo City. Kaufusi’s’ current term was to run for approximately 13 more months, through December 2018. This interim position will run through the remainder of what would have been Kaufusi’s term. According to state law, the position will then be open for re-election in November 2018.