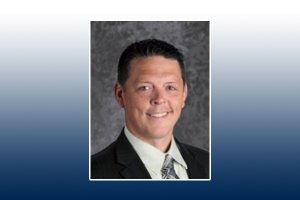 Mark Burge will be replacing Geo Guzman, who accepted a position out of the district, on July 1.  Mark has worked in education for 17 years, with most of that time spent in elementary schools.  He has taught 6th grade, 4th grade and PE.  Burge has also spent time time as a BYU facilitator, where he supervised student teachers, interns and pre-service education teachers.  For the last seven years, Mark has been the Principal at Blanding Elementary School in San Juan School District.  Blanding Elementary is a Title 1 school with a diverse population where he helped to improve student learning and growth, and created a culture of collaboration and teacher professional development. 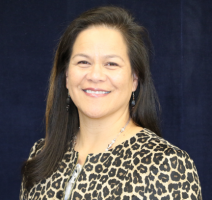 Momi Tu’ua brings  a wealth of educational knowledge to Provo City School District.  She will be replacing Lyndsay Huntsman, who was recently named as the new CTE Director for Provo City School District, on July 1. Over the past four years, Tu’ua has served as a senior education specialist for the Utah State Board of Education. In this capacity, she has overseen the implementation and support of major federal programs across the state of Utah. Her most recent assignment includes supporting school districts and families with adoption of sound Section 504 policy, Title IX, Title VI and OCR compliance.  Momi’s career in education began with counseling tenures at both Provo and Timpview High School.  Mrs. Tu’ua is a native of the North Shore of Hawaii, a graduate of Brigham Young University and currently resides in Provo with her family.