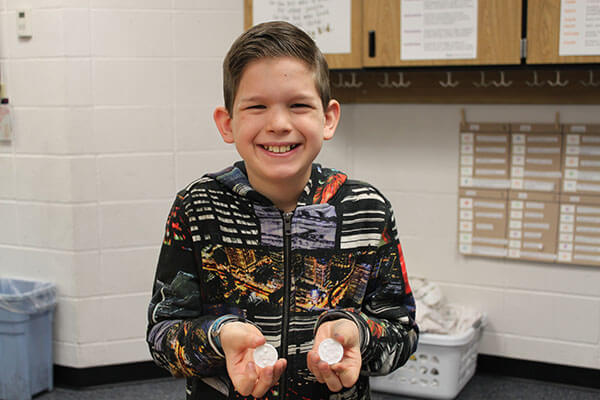 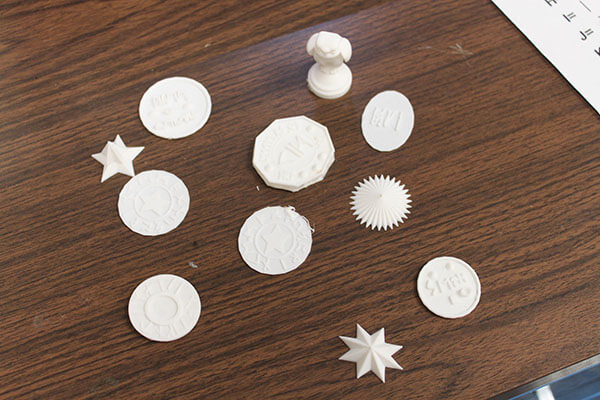 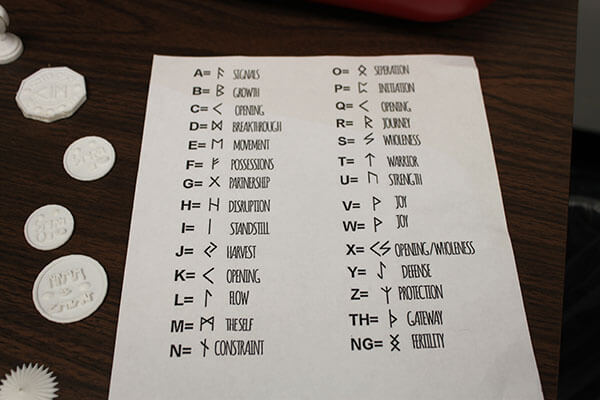 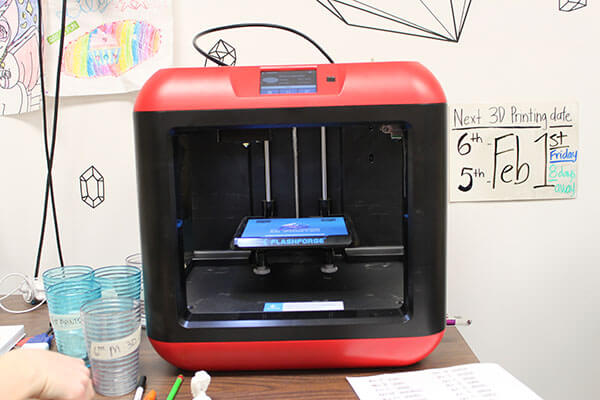 Printing is no longer just for paper! Franklin Elementary has started utilizing a 3D printer with their integration art teacher, Kim Peterson.

The fifth and sixth grade students are able to integrate math and technology into their art using the printer to create 3D projects. They begin their projects with a short training of the software system, a stepping stone into Cad software by Autodesk. The upper grades use chrome books with touch screens in their class, allowing them to easily maneuver through all the angles of their project.

Sixth graders are currently working on coins that are vikings themed, which aligns with their social studies lesson about the Middle Ages and the Renaissance.

Meanwhile, the fifth graders are working on projects for the Fine Arts night that will be held on February 27 at Franklin Elementary. Each grade is assigned a specific country and displays works of art that represent that country. The fifth graders, who were assigned to the country of Brazil, are making carnival masks and printing off 3D shapes to put onto their masks.

Seth, a sixth grader in Melinda Morriss’ class, says when he grows up he wants to be a planner and design houses, and the software has helped him to learn more about designing 3D images. “I really like how you can make different shapes. I’m planning to make my coins gold and glue them to each other, so there is a design on both sides.”

Peterson received one of the ten Foundation Mini Grants and, as a result, was able to fund the 3D printer. She will continue working on similar projects such as small maze toys with steel balls, using the same software system to create them.