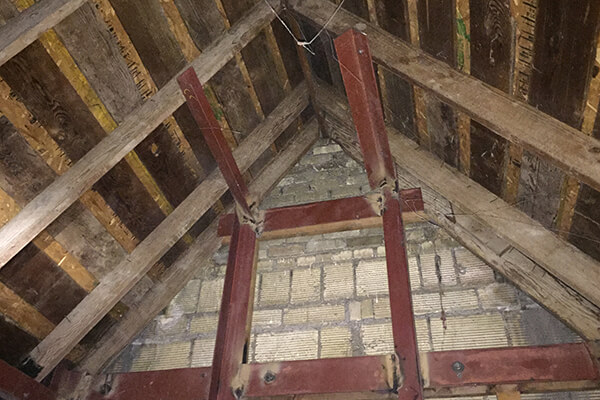 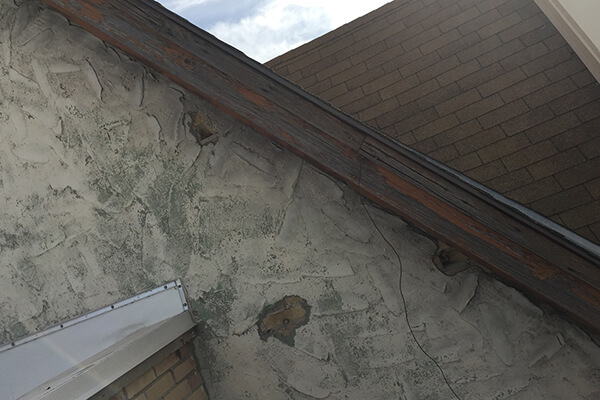 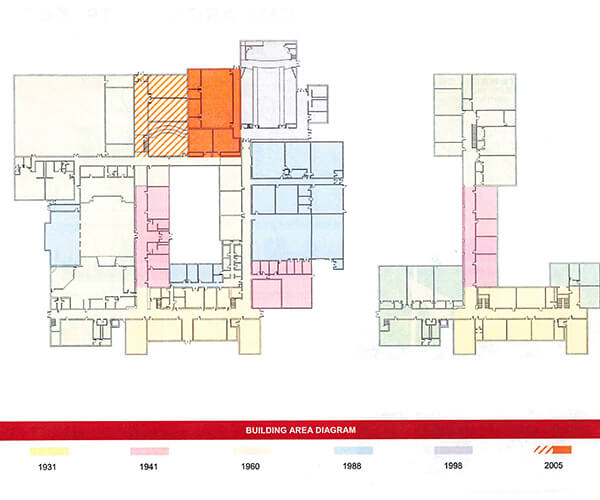 Rebuild of 91% of the current building due to accelerated shifting and movement of the school. Phased project will include soil remediation beneath the entire school. Estimated cost of $145,000,000. 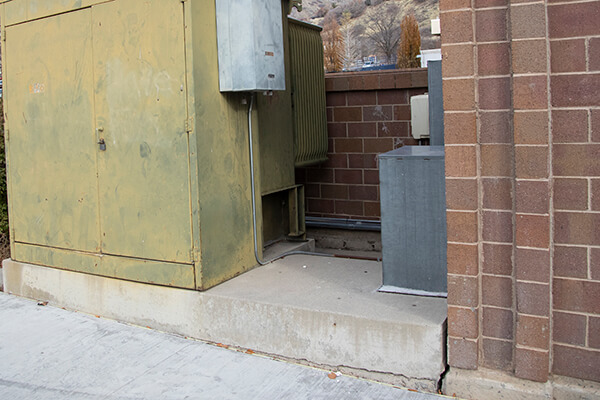 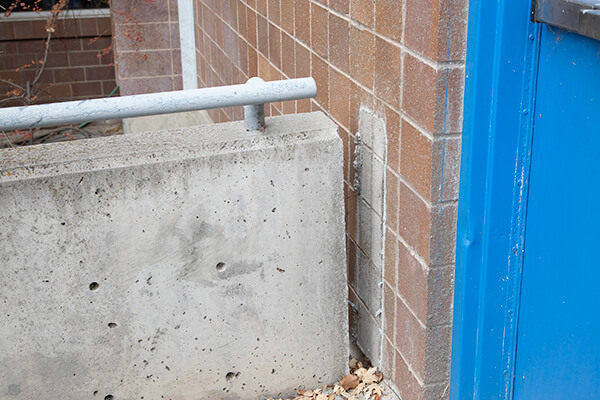 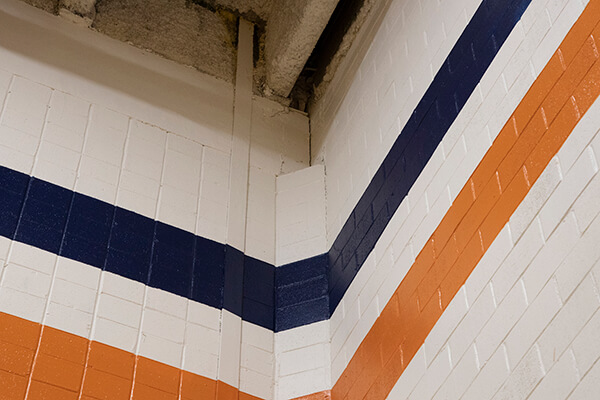 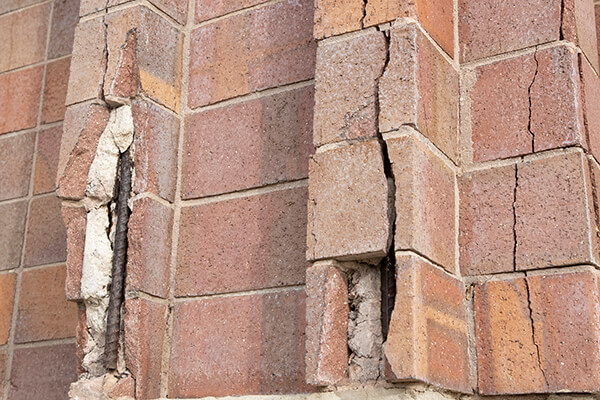 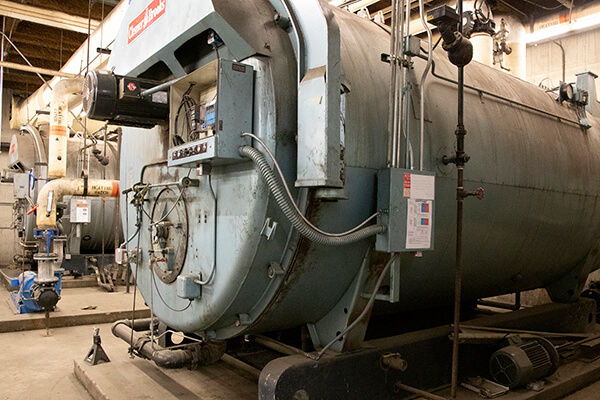 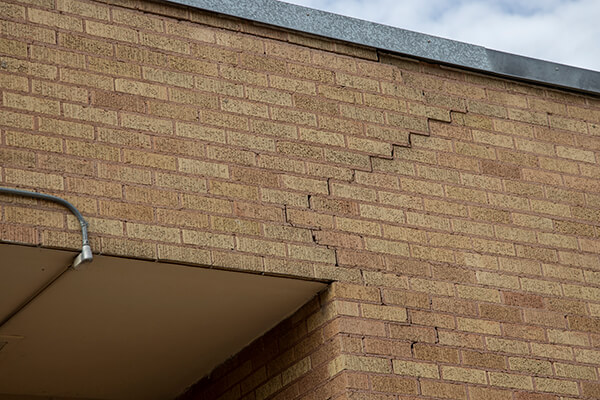 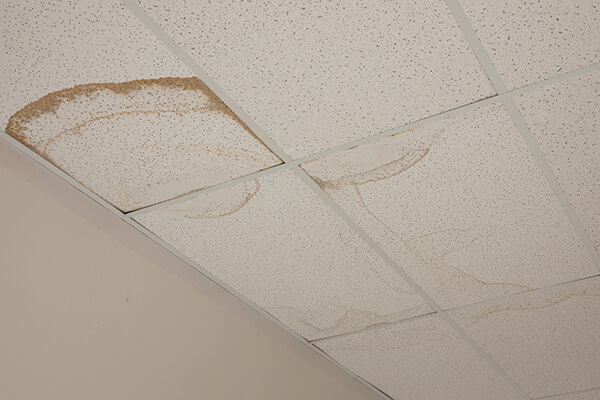 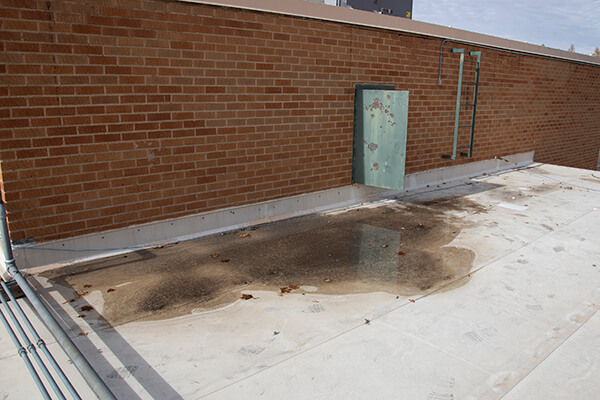 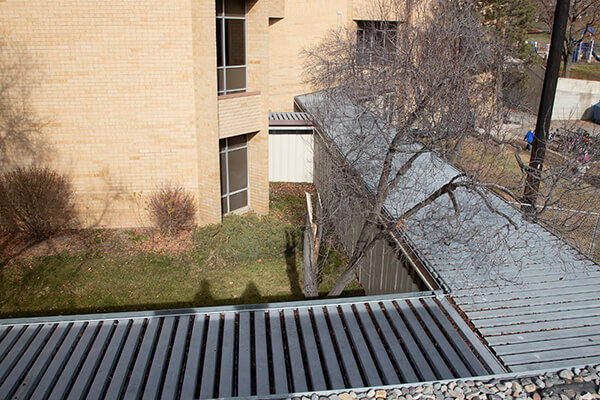 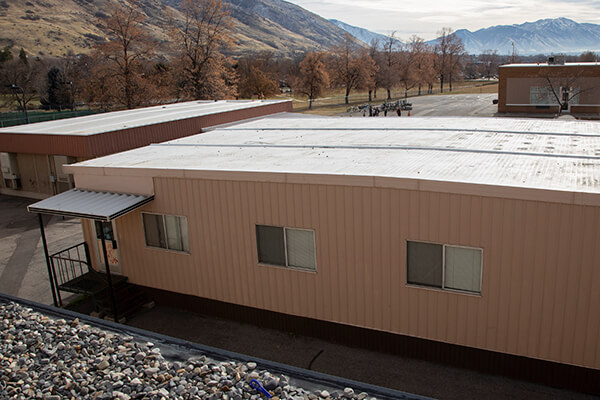 Portables being used at the buildings of Wasatch 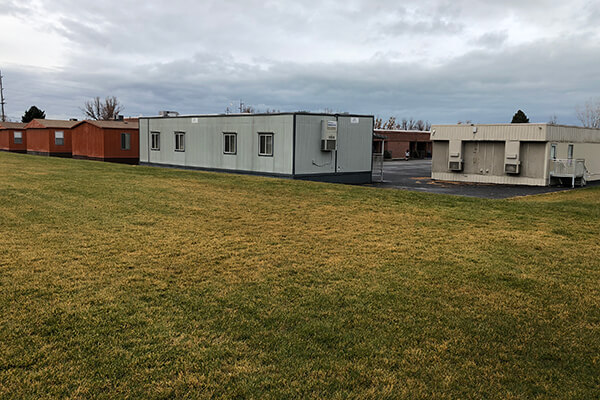 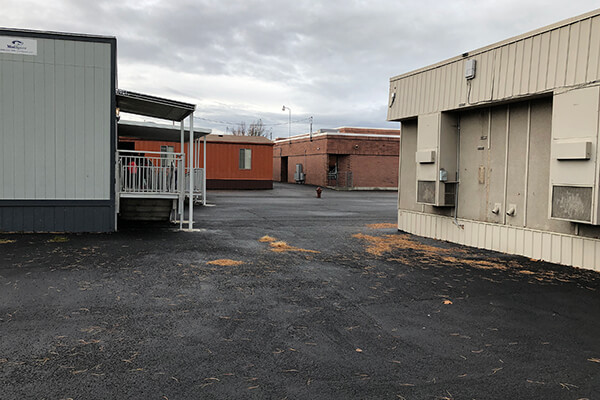 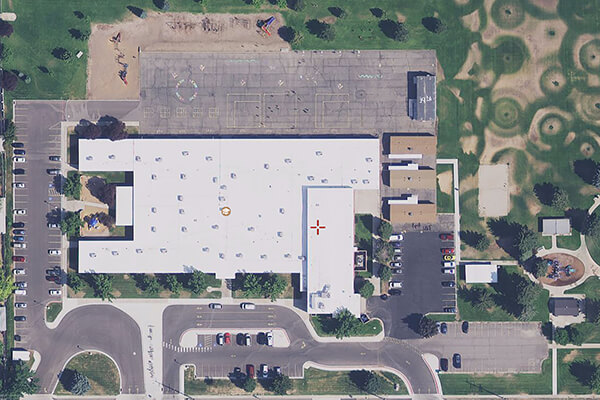